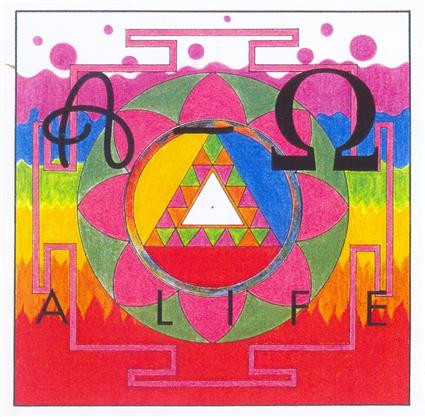 The one and only album from this band from Switzerland.

The band/project was an eleven piece big project with a lineup of drums, bass, guitars, flute, piano and vocals.

This album was recorded but still unreleased in 1976 and was not officially released until 1997 where the retro-albums specialist record label Black Rills Records released it.

That label has released a lot of other albums I have reviewed in this blog too.

This album, CD, includes everything this band has recorded. That included left overs. Left overs which is not any worse than the songs intended for the album. This means seventy minutes of music.

That means seventy minutes of medium hard krautrock blues with some soul included. There are some female and some male vocals here.

The music is typical 1976 rock, in other words.

The music is pretty decent. This band and album is obscurities for a good reason. The music is simply not good enough.