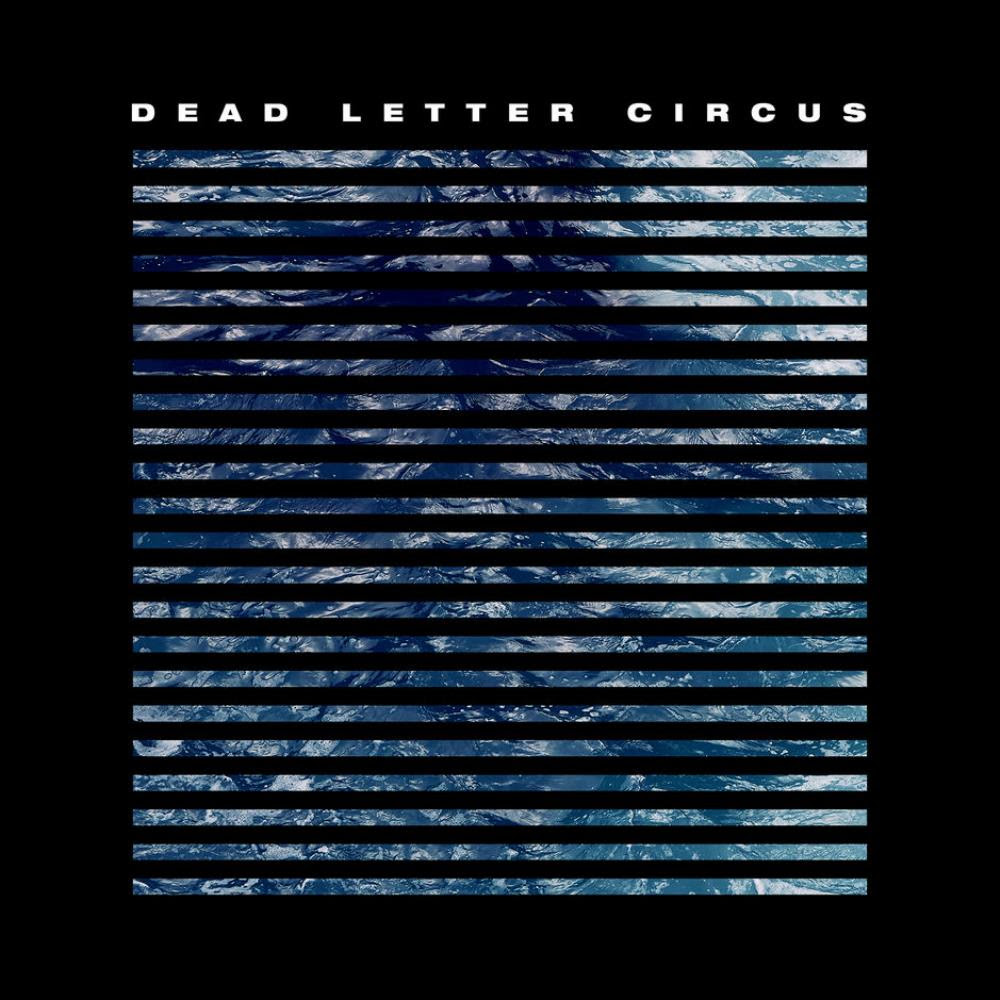 The fifth album from this band from Australia.

The band is a quintet with a lineup of drums, bass, guitars and vocals.

The band continues as they did before with their mix of hard prog, neo prog and progressive metal.

The result is some pretty intense music.

The intensity does not relent during these forty minutes and it leaves the listener gasping for air.

The twin-guitars are pretty intense throughout and has at times a post-rock sound. That gives the band their own sound.

The vocals are good.

The quality of the songs are good throughout. It is an album which can be branded modern progressive rock as it has incorporated a lot of post-metal and post-rock. ....Or it is just plainly Australian.