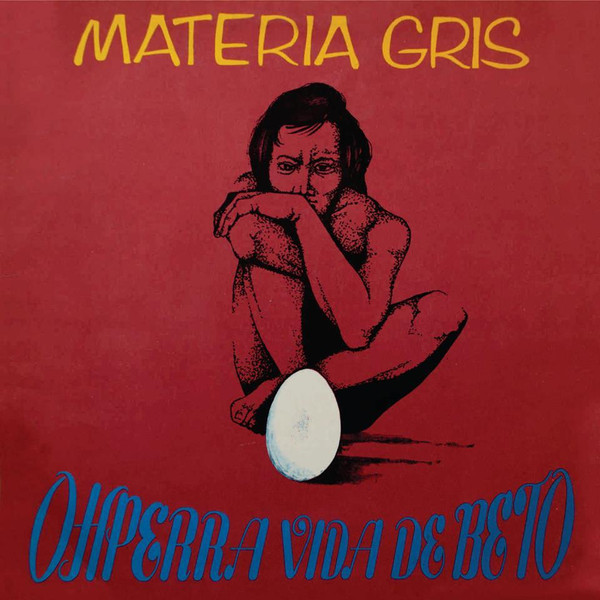 The one and only album from this band from Argentina.

The band was a quintet with a lineup of drums, percussion, bass, guitars, piano and vocals.

This band were active in the 1970s but has never really got the attention other bands from that era got.

Their music is a mix of psych, blues and progressive rock. The music has this 1970s sound and style.

The reason for that is that the album was recorded in 1972. I should therefore put the release date to 1972 instead of my original plan of putting it as 2014 as Discogs.

OK, 1972 it is. That just to tell the readers what sound and flavour they can expect from this album.

There are some raw guitars here. The vocals are pretty good and tasteful.

The music is indeed decent. It has a lot of attractions to offer those into late beat and early psych rock. It also has Spanish vocals.