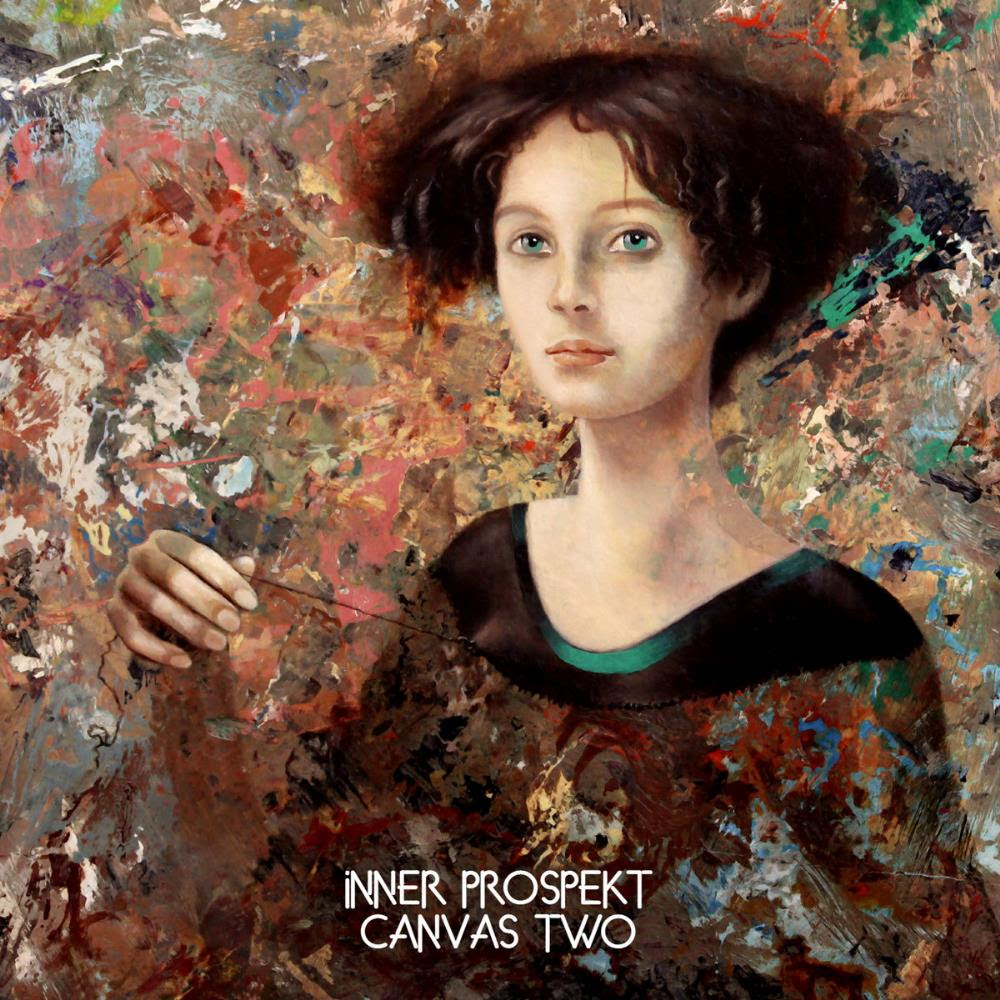 The 11th album from this Italian band.

The band is a sextet with a lineup of drums, bass, guitars, keyboards, saxophones and vocals.

This band run by the Mad Crayon member Alessandro Di Benedetti has been very productive in their lifespan.

I have reviewed a handful of their albums and I have liked their music.

I have now turned my attention to this album.

We get again some very lush progressive rock.

The music is a blend of RPI and neo-prog. It is very much a modern Italian progressive rock album. One among very many albums in this genre.

The music is melodic. This time around, I cannot fail to notice that the band, at the end of this album, has borrowed a bit from the early Genesis albums and last century's psalm tradition.

That adds some quality to a rather good album and elevates it to a good album. Some of the songs are a bit too much of a run of the mill songs.

Nevertheless, this is a good album.