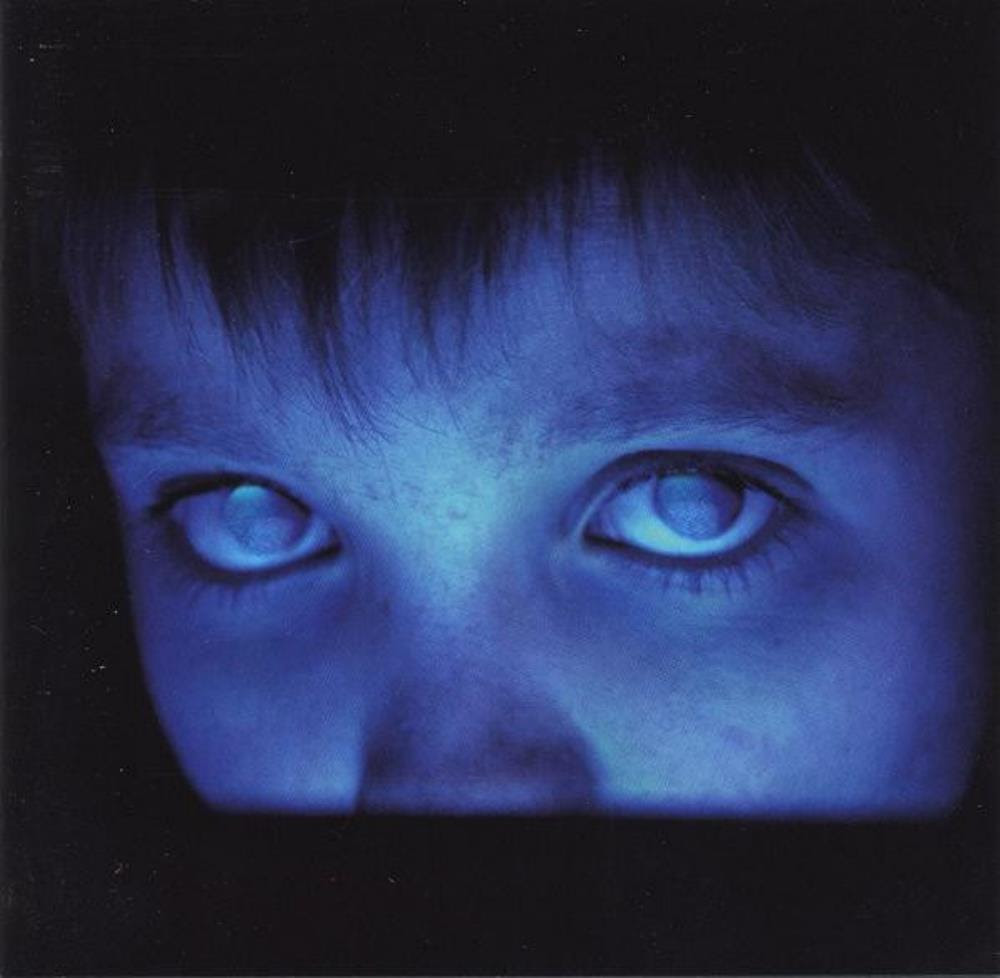 The ninth album from this British band.

The band was a quartet with a lineup of drums, percussion, bass, guitars, piano, keyboards, synths and vocals.

A number of guests contributed with guitars, soundscapes, strings and backing vocals.

Porcupine Tree was a big name band by 2007. One of the biggest and most exciting bands in the progressive rock scene, no less.

That attracted Alex Lifeson and Robert Fripp to add their stuff as guests on this album.

The music is what we got on the previous album Deadwing. Heavy progressive rock with a lot of Marillion influences.

The music is also pretty melodic throughout.

The quality is very good throughout this album and I can understand why it is so highly rated. My only gripe is the lack of a killer track or two.