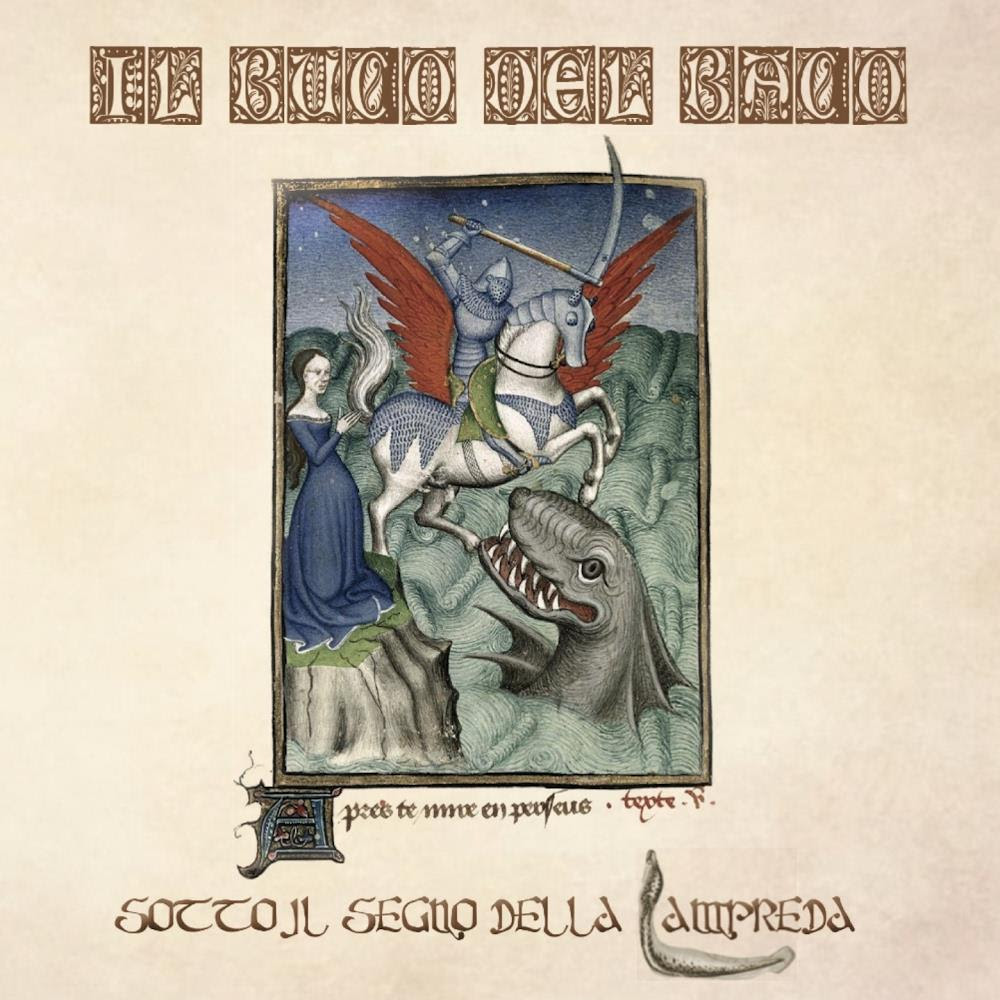 The band is a sextet with a lineup of drums, bass, guitars, moog, organ, piano, keyboards, flute and vocals.

The legend/the publicity claims this band were formed in 1970 and just recently changed name after being dormant for over forty years.

The fact is that this band has some well known ex New Trolls members.

This album contains no less than thirty-two minutes of classic RPI with one and a half leg in the early 1970s. The band therefore label their own music as regressive rock.

I see where they come from but I do not agree. Yes, the music is from that era but the music still sounds fresh and relevant.

The Italian vocals is good and so is the music. Music with a lot of organs and moog. My only gripe is that the songs could have been better and had more of an identity. This is good but still average RPI.

It is still a really nice album and one I will listen to again.