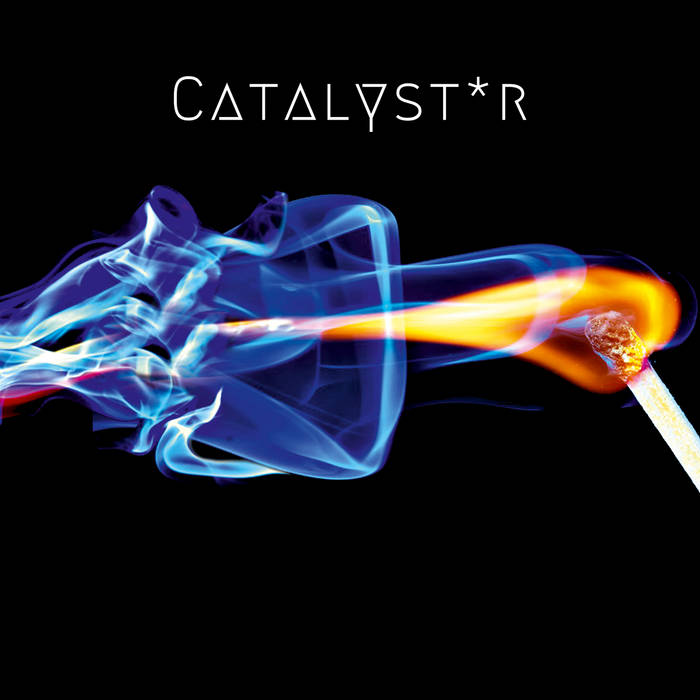 The debut album from this British band.

The band is a trio with a lineup of drums, bass, guitars, keyboards and vocals.

This is another album debuting band from the United Kingdom in the melodic progressive rock genre. Time will only tell if the band will release another album or fall by the wayside as so many other bands has done recently.

Their music is muscular neo-prog with some heavy prog and rock influences.

The songs are pretty long. The sound is good too.

The vocals is good and ditto for the musicians. A lot of this album has been polished in the studio and that is notable.

That is not a bad thing as this is a good album.

It is not an overly interesting album but the songs are good and solid.

This is another good addition to the list of good melodic progressive rock debut albums from these islands. Check out this album.