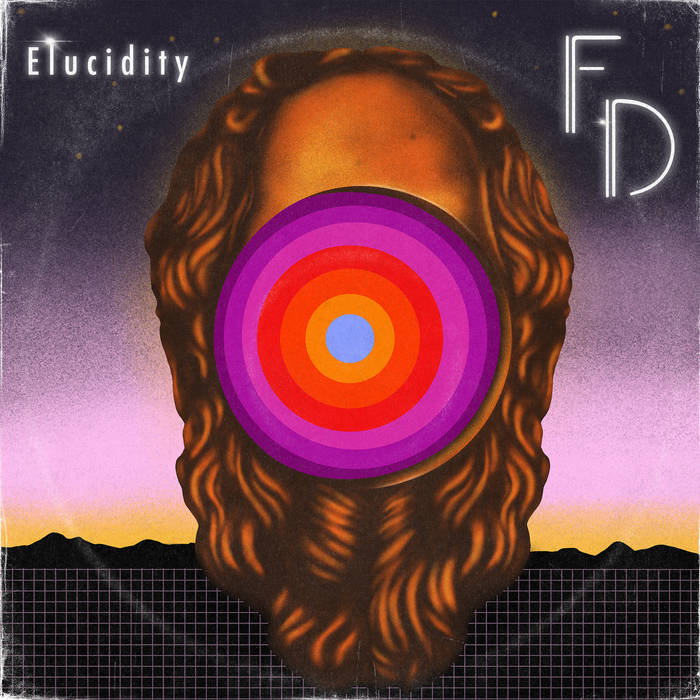 The band is a quintet with a lineup of drums, percussion, bass, guitars, keyboards and vocals.

This band is from Lousville in Kentucky. Their album is available from this Bandcamp page. That is as much as I know about this band.... and the band has released a couple of singles too.

Their music is progressive rock... of some sort.

This is US progressive rock with a lot of influences from symphonic prog, hard prog, psych prog, prog metal and the likes of Discipline, Pink Floyd and Porcupine Tree.

The vocals are both male and female.

There are also three great guitar solos here which gives this album and the band it's own identity. Guitar solos far better than average guitar solos from a progressive rock band. I suspect the guitarist is leading light behind this band.

The album is over an hour long and it is a good album. This album and band is very nice addition to the US progressive rock scene and I have duly knotted down the band name in my notebook of bands I need to keep an eye on.