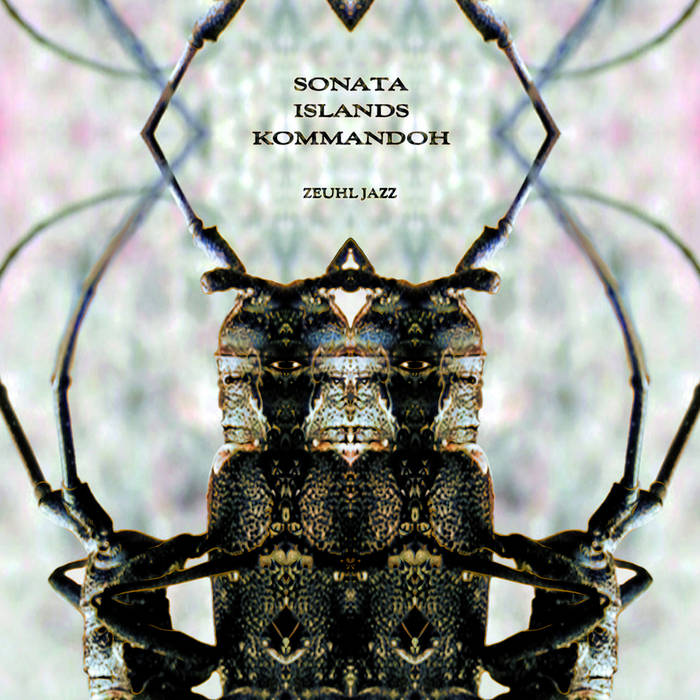 The band was a quintet with a lineup of drums, bass, guitars, keyboards, electronics, flute and vocals.

This band has so far released two albums through their Bandcamp page. An album I may purchase later on.

The music is a bit of a tribute to Magma and the Zeuhl genre.

The music is not through and through zeuhl though... Well, the music reminds me a lot about the Magma side project Offering.

The music is therefore a mix of jazz, fusion and zeuhl.

The music is also very dynamic with some great flutes. The rest of the band also does their best on this rather intense music.

To save money, this album was recorded live although none of the tracks here had been recorded and released as a studio recording. There is some audience sounds on this record.

The music is good throughout though and one fusion and zeuhl fans should check out.