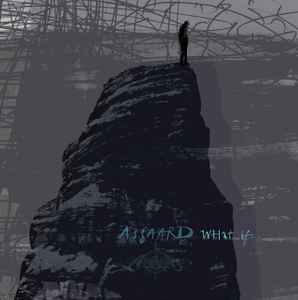 The seventh album from this band from Poland.

The band is a quintet with a lineup of drums, bass, guitars, synths and vocals.

This band album debuted back in 1994 and has released seven albums. That well below my radar as this is the first album from them I have ever sunk my teeth into.

The Polish band is a goth rock band. There are some melancholic rock here too and the goth is not too overwhelming. Hence this review.

There are also some goth metal and some death metal growls.

The music is medium epic and the vocals, in both Polish and English, is pretty good.

The same goes for the music. It is a pretty good album who are not shaming this band at all. This will be my only album from this band and it leaves me with a good taste in my mouth. This band and this album deserve a lot more promotion and attention.