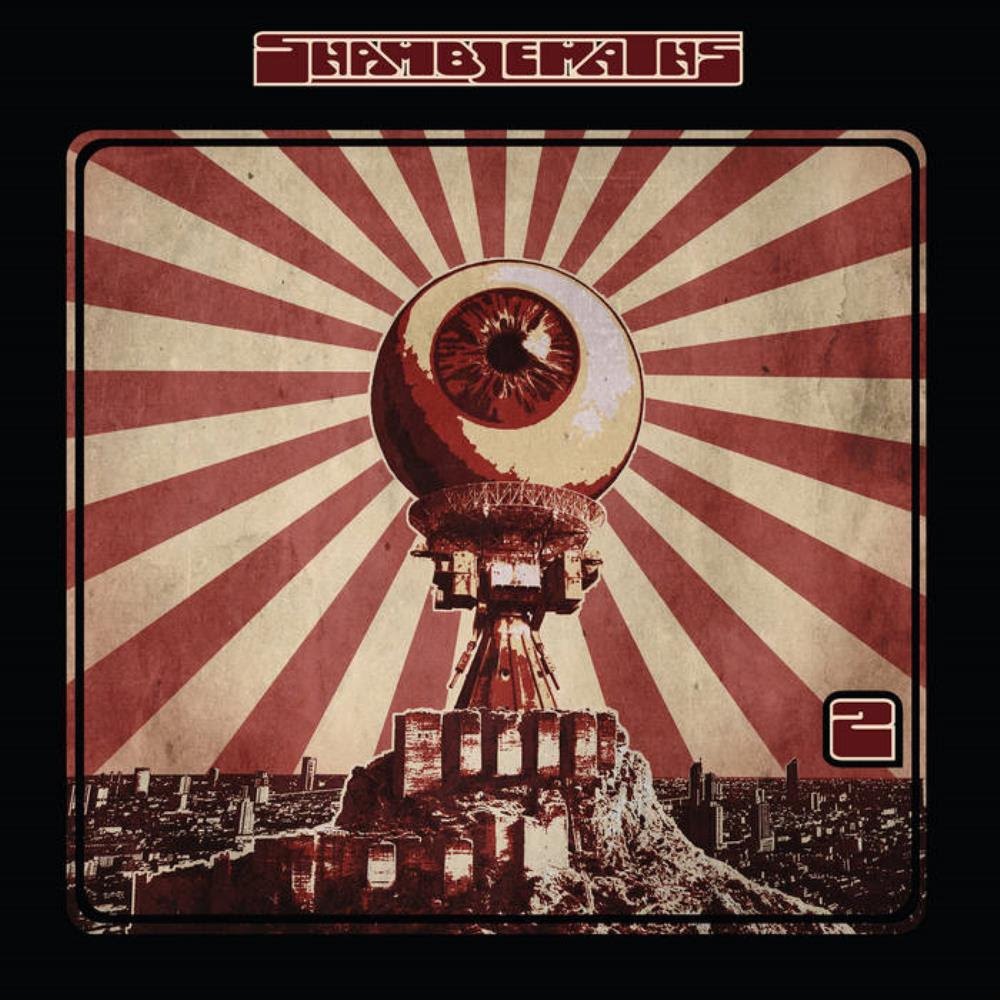 The second album from this Norwegian band.

The band is a duo with a lineup of drums, xylophone, bass, guitars, saxophones, keyboards, tin whistle and vocals.

This band got a pretty good reputation after the release of their 2016 self-titled album.

Well, with a pretty big and bold sounding album that at times sounds like an inferno and is out-doing the local black metal scene when it comes to heaviness.

There is a lot of King Crimson in their music. There is also a lot of zeuhl and avant-garde here too.

The music is pretty much an atonal inferno.

This album is forty-seven minutes long and it is not for the faint hearted.

The quality is good but there is no great pieces of music here. That is my only gripe with this album.

Check out both their albums.