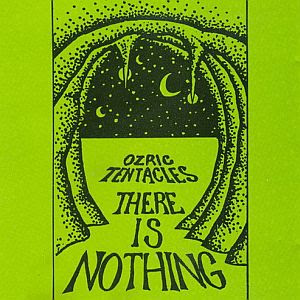 The third album from this English band.

The band was a sextet on this album with a lineup of percussion, drums, bass, guitars, keyboards, electronics, flutes and some vocals.

This band is an true institution in the British music scene. They started out by releasing cassette albums. This is one of them. Thankfully, it has also been released as a CD too.

The band has always been compared to Hawkwind and with good reasons.

This album is over seventy minutes long.

The music is indeed space rock/prog with a lot of psych rock influences too.

The music is surprisingly melodic and structured although it is mostly instrumental space rock. Outer space rock, in most cases.

My fears of seventy minutes of droning ambient music was mostly unfounded.

The quality is actually pretty good and I very much enjoy this album.

There are some not so good parts here but my overall impressions of this album is good.