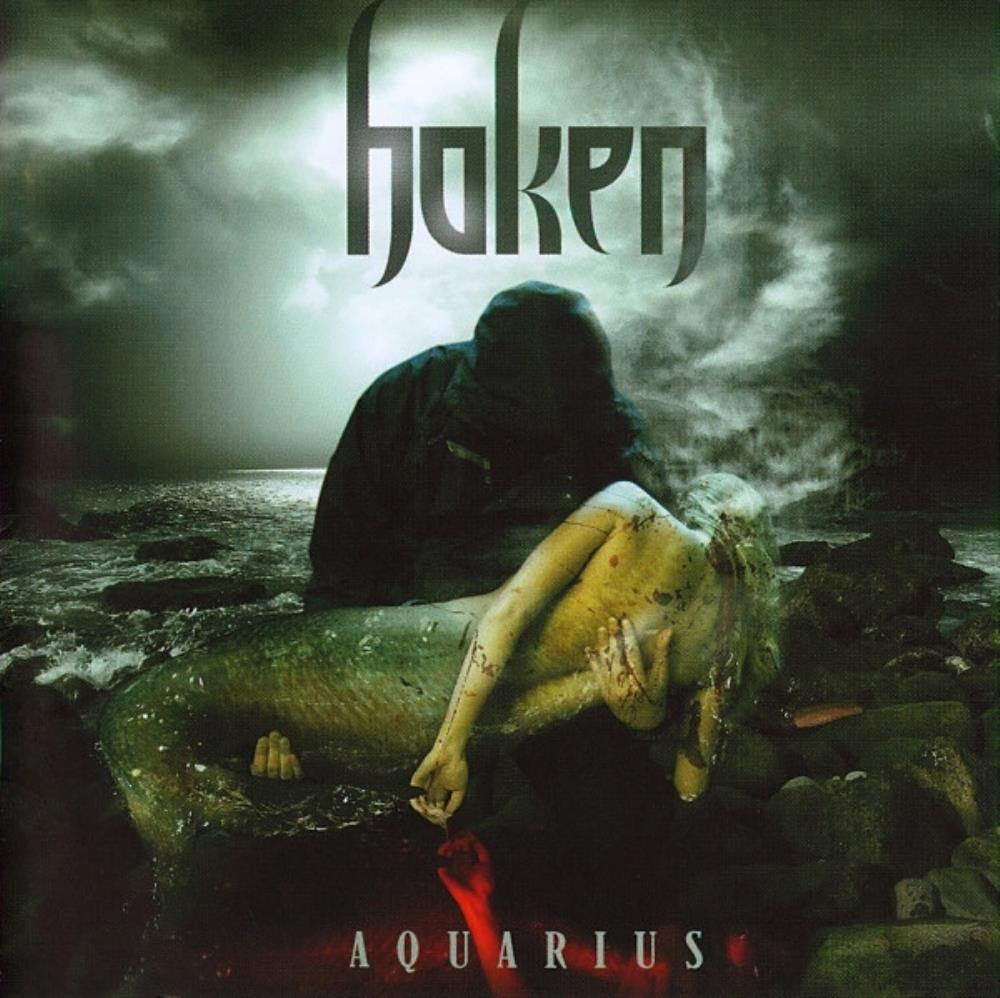 The debut album from this British band.

The band was a sextet on this album with a lineup of drums, djembe, guitars, bass, tuba, keyboards and vocals.

The band were also supported by some guests who provided harp and woodwinds.

This band is one of the biggest bands in new progressive rock.... and I have not heard a tone of them before I started to listen to this album some days ago for a review of it. I am also going to review the rest of their studio albums this winter.

I tend to listen to more obscure bands from the past instead of the post-2000 bands and albums. Hence my delay in sinking my teeth into the Haken albums.

Heavy prog is the genre here. That means a lot of things. In this case, some djent, some progressive metal, some heavy metal, some symphonic prog and a lot of neo-prog.

The sound is very good and the band knows how to throw in some interesting details. That also include ragtime and some whimsical jazzy bits.

This is their debut album and the songs are not strong enough for a seventy-three minutes long album. The quality is somewhere between decent and good. I am looking forward to continue to listen to their albums.