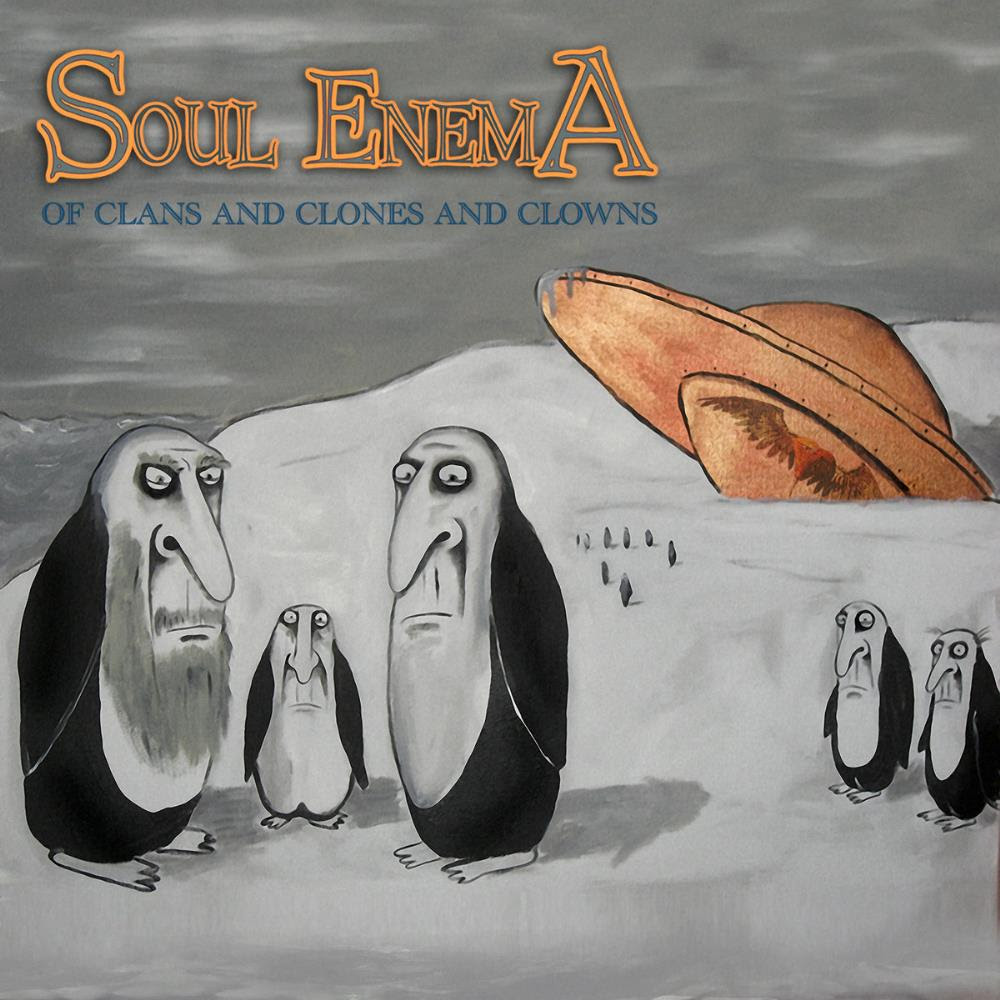 The second album from this band from Israel.

The band was a quintet with a lineup of percussion, drums, bass, guitars, sitar, violin, keyboards, programming and vocals.

Their 2010 debut album Thin Ice Crawling was a good album somewhere between female fronted neo-prog and goth metal. I was therefore happy to discover this album although it did not come up for review before now.

The music on this seventy-two minutes long album is a mix of neo-prog, a bit goth metal, a lot of Middle East folk rock and some pop music.

The vocals are of the female variety and they are good.

The sound is good too and the guitars does a good job. There is a bit more goth metal here than I like. But there is not much of goth metal.... but any goth metal is too much goth metal.

The quality is good throughout although I wish it could have been better.

I hope we will hear more from this band and/or members of this band.