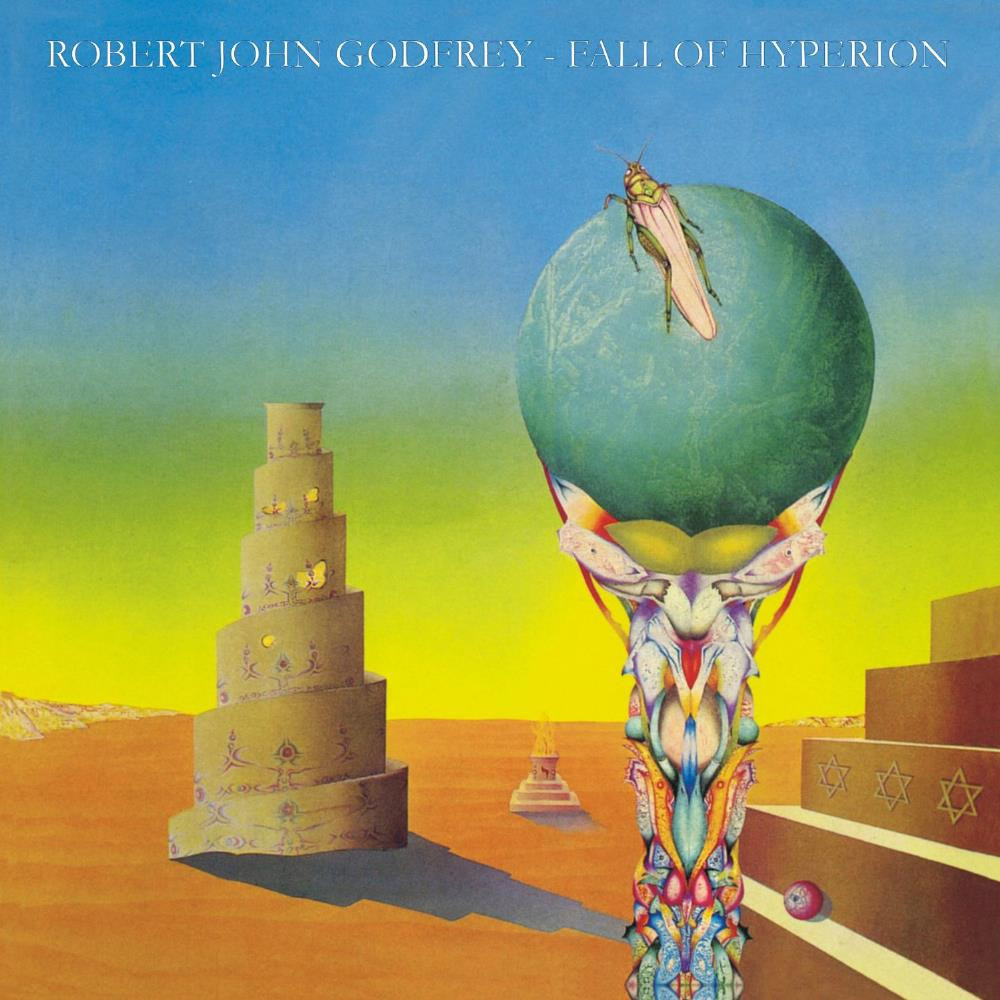 The debut album from this British band.......sort of.

The band was Robert John Godfrey on keyboards.

He was supported by a cast of other musicians who added percussion, bass, guitars, organ, orchestral instruments and vocals.

This album is regarded as the debut album from both The Enid and the prolific composer Robert John Godfrey.

Robert John Godfrey was a member of Barclay James Harvest band before he split with them and released this album. Then he formed The Enid.

I will now review every single one of their studio albums....or most of them. That is 20+ albums. I will see what I can get.

This album is a natural beginning and it is an interesting debut album.

I am a fan of symphonic prog and it goes without saying that reviewing the full The Enid discography is something I have been looking forward to.

Take some classical music, a lot of Barclay James Harvest, some pop, eclectic prog and a lot of symphonic prog. That is when you get this symphonic prog album.

The vocals is good and there is a lot to be enjoyed on this rather peculiar album. It is an album full of eccentric ideas. But most of them are working.

This is indeed a very good album and one that has made me really look forward to give this band my attention in the coming months and perhaps in the next two years.