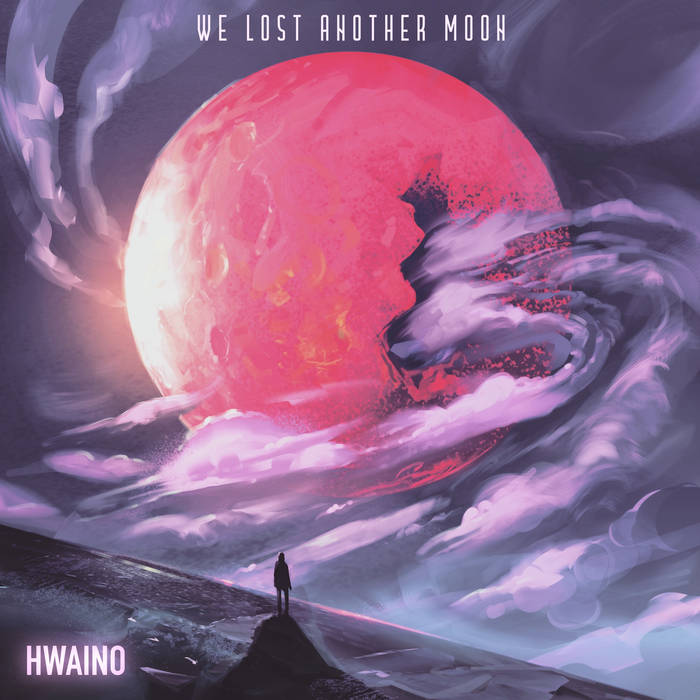 The debut album from this Norwegian band.

The band is a....... I got no idea how many members this band got. But I can hear drums, guitars, bass and some samples here.

The band has released three EPs through their Bandcamp site before they released this album. An album clocking in at thirty-three minutes.

The music is very much post-rock and shoegaze. There are some psych rock here and a short death metal vocals sample here too.

The music is pretty much a mix of darkness and lights. Just as normal when it comes to post-rock. This is the reason why so many loves this genre.

Those who loves this genre will get what they want from this too short album.

This is indeed a good album.