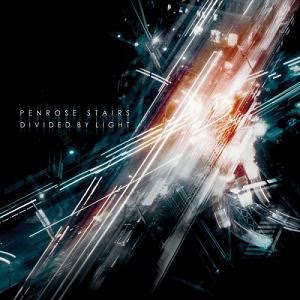 The debut album from this band from USA.

The band is a quartet with a lineup of drums, percussion, guitars, bass, moog, keyboards and vocals.

This band released their album through Bandcamp and their Bandcamp is a bit difficult to find as it has a low Google score.

This album has not really been an internet sensation, in other words. Neither has anything been heard from this band after the release of this album.

The music is heavy prog with a lot of Porcupine Tree influences. There is also some djent and neo-prog here.

The vocals are muscular and on par with the muscular music.

The result is a fairly OK album who has a blend of good and decent music. This album should be better known and more people should get this album. It is an album bordering to being an obscure gem.