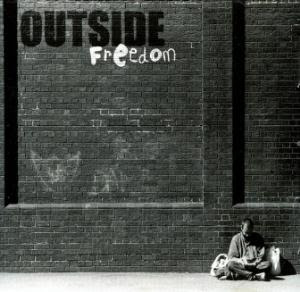 The second album from this French band.

This band has so far released five albums. The latest one last year. I have only got this album, though.

The music is neo-prog. References are Pendragon.

The music is very standard neo-prog.

The songs are pretty long. The longest one is clocking in at seventeen and a half minutes.

The vocals and the heavy French accent is pretty bad and very much devalues the music.

The music is decent enough but just that. The music is too much run-of-the-mill and there is not much joy to be gained from this album. It is a rather dull album.

Neo-prog fans should check out both this album and the band.