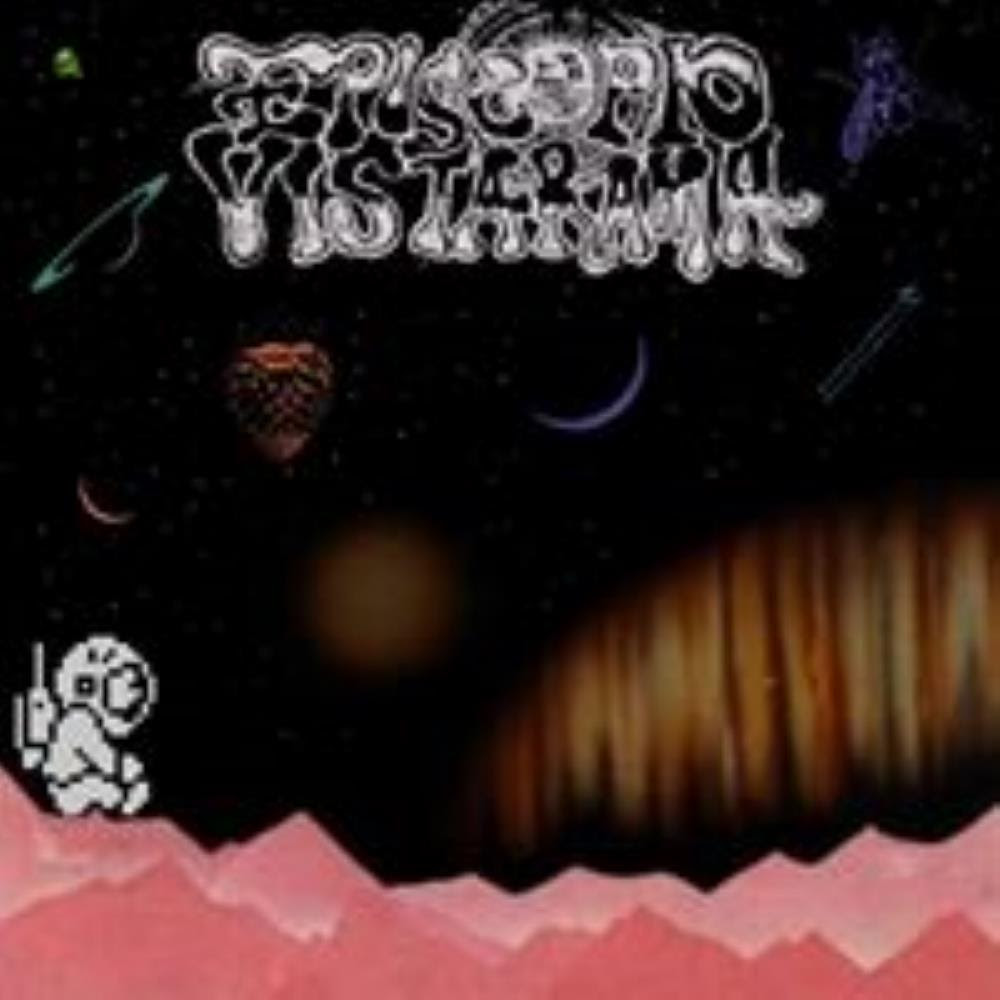 The one and only album from this Italian band.

The band is a quartet with a lineup of drums, bass, guitars, French horn, flute, keyboards and Italian vocals.

The RPI (Rock Progressive Italiano) scene has come up with a lot of new bands in the last ten years. Some has stayed on and released more that one album. For some bands, their debut album was all they could release for several different reasons.

Episcopio Vistarama gives us a rather left-field type of RPI.

The word I am looking for is the word "eclectic" and that is the music we get here.

There is also some very good melodies here between some rather peculiar eclectic stuff.

The result is a good album which should enthuse those into eclectic RPI.