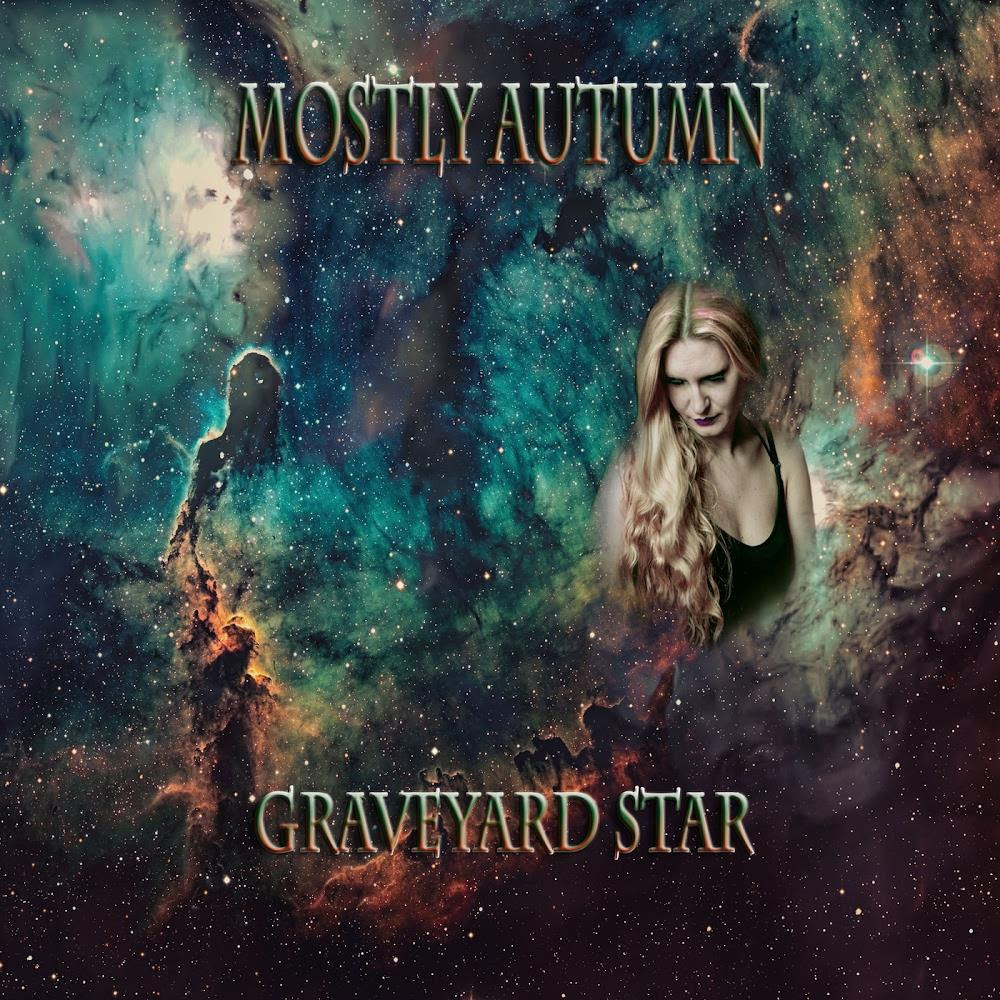 The 14th album from this British band.

The band is a seven piece big band with a lineup of drums, bass, guitars, keyboards, flute and vocals.

This band has now reached a grand old age. But it is still life in this band.

Gone is the keltic folk rock influences. What is remaining is progressive rock. Mostly neo-prog, that is. There is also a lot of rock and musicals in their music.

The music is pretty muscular although some of it is dangerous close to commercial wishy washy rock.

The dual female and male vocals is working very well. Both vocalists are great.

The songs are pretty long on this album and there is a lot of interesting details here.

I am missing the keltic folk rock from the band these days. Then again, the music is still very good and so is this seventy odd minutes long album.

This is another very good album from one of the best British progressive rock bands.