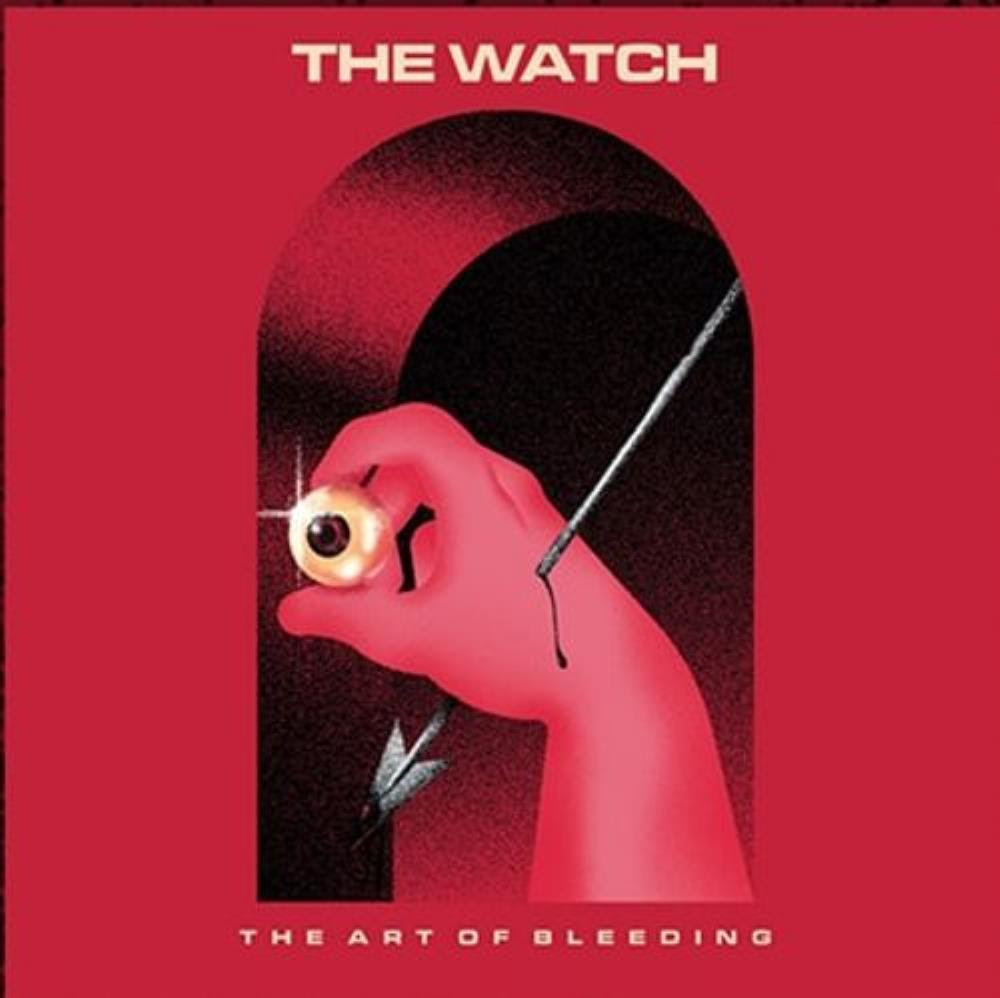 The eight album from this band from Italy.

The band is a quintet with a lineup of drums, percussion, bass, guitars, keyboards, mellotron, synths, organ, flute and vocals.

The Watch is a most interesting band. They are both a Genesis tribute band who are touring the old Genesis albums and they are also recording artists who write and record their own material.

This album is a concept album. I am not sure what the concept is, though.

The music is very, very similar to Genesis, the Peter Gabriel era. The band also includes some RPI influences in their own sound and music.

The vocalist sounds like Peter Gabriel. Ditto for the musicians who sounds like the other Genesis members. There are still this RPI undertone in their music and that adds a lot of quality to this album.

The songs on this album is very good indeed. A couple of great songs and this album would had been a great album. It is close, so close......

RPI and Genesis fans should get this album.