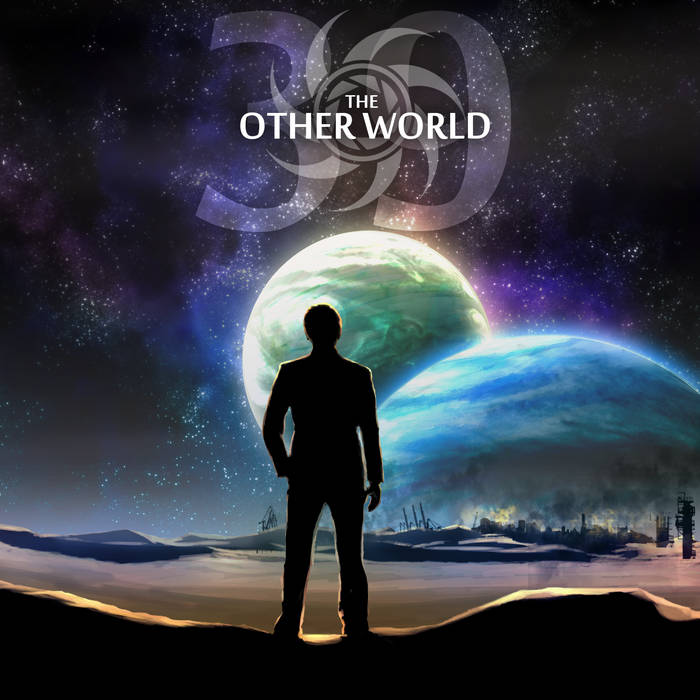 The one and only album from this Dutch band.

The band was a quartet with a lineup of drums, bass, guitars, flute and vocals.

This album was released on Bandcamp before the band split up.

The album and the band is therefore very obscure and with good reasons.

The music is pretty standard rock with some heavy metal influences and riffs.

There are a few prog influences here, but they are not many.

The vocals and the guitars are poor. It seems like the lyrics is the most important bit here and the music is not that important.

This album is a nice addition to mine and anyone's collection of turkeys.