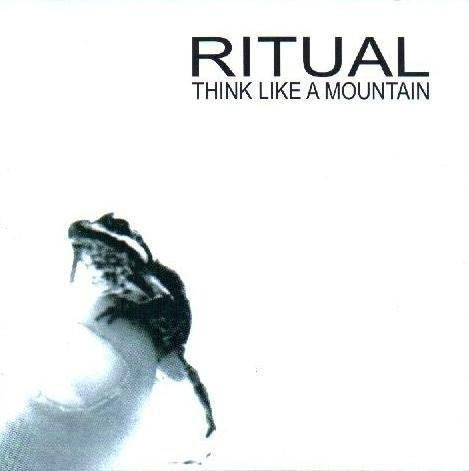 The third album from this Swedish band.

The band returned again with their third album after a rather indifferent second album.

The band returned to the rather Greek and Middle-East influences.

The result is one hour of some melodic but still eclectic songs.

The vocals is very good and so is the music here. Music which is half-acoustic throughout. It is also soulful.

The result is a very good album and one to check out.