Mahogany Frog - In The Electric Universe (2021) 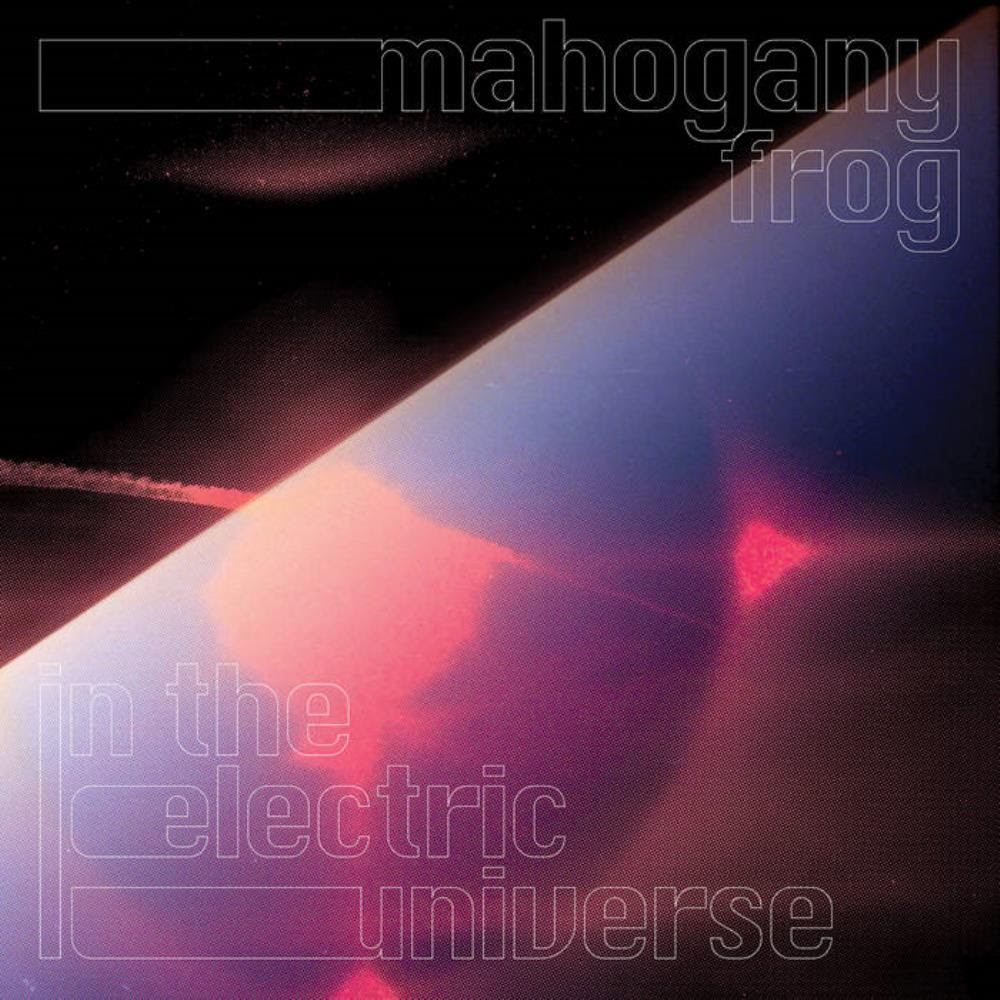 The seventh album from this Canadian band.

The band is a quartet with a lineup of drums, bass, guitars, keyboards, synths and samples.

The band returns after seven years with this LP in 2020 and the CD/digital downloads this year.

It is a kind of a comeback from a band I really liked. So I was looking forward to this album.

This version of Mahogany Frog was an intense disappointment after the first listening session.

Electronic space rock is what we get here. There is a lot of cinematic music too and that is what it is meant to be. A soundtrack.

There are, as I discovered after some more listening sessions, some fairly OK melodies here in the rather distorted spaced out music.

This is so far their weakest album and a disappointment.

The music is barely decent and just that.

I am not impressed.