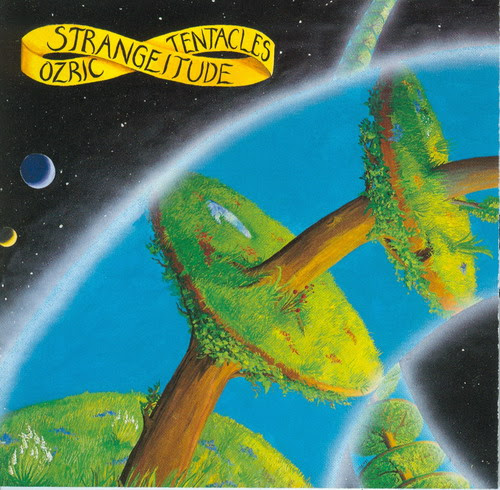 The eight album from this British band.

The band was a quintet with a lineup of drums, bass, guitars, synths, samples, programming, flute and vocals.

These living legend of ambient space rock had reached their eight album now.

There is some subtle differences between their albums.... or major differences in some cases. The band did renew themselves on a regular basis.

There is some Russian folk music influences here and some Balkan folk rock influences. There is also a lot of guitars here and this is a proper space rock album in the same vein as Hawkwind's many albums.

There are also some more ambient soundscapes here.

The overall quality is good throughout this album.

This is an album well worth exploring.