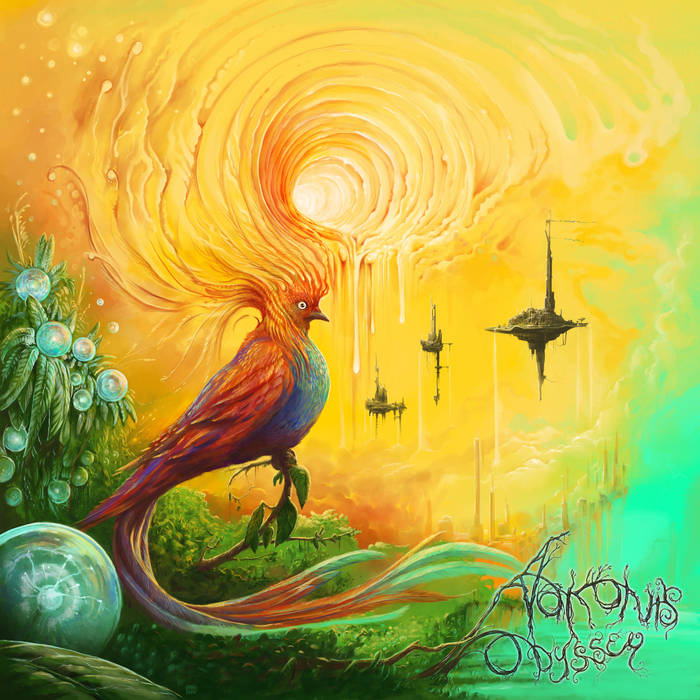 The debut album from this Swedish band.

This is a new band to me. But I liked the cover art-work so much that I took a chance on this album.

The music is a mix of Opeth like progressive rock, stoner rock, death metal and doom metal.

The music is very heavy and muscular. This is very much a metal album.

Some of the music is pretty epic progressive rock too. But the metal soon takes over and this album only offers some small windows of progressive rock. It is pretty obvious that their countrymen Opeth has influenced this band. And that is indeed a good thing.

The quality of this album, a Bandcamp album, is good throughout. Even the metal parts is really good.

This music is not the normal fare but it is still a good album. It is nice to check out the fringes of the progressive rock genre now and then.