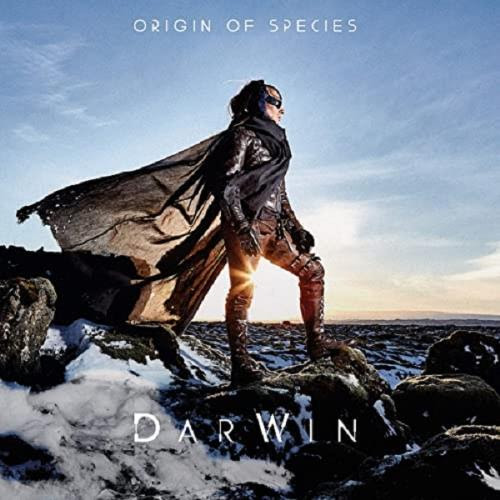 The debut album from this UK band.

The band had a lot of help from two strings quartets, a chamber orchestra, flute, saxophone, spoken words, bass, keyboards and guitars.

Darwin is a new band who has so far released three albums.

The concept is sci-fi and post-human beings. It is set in the future.

Despite of Darwin being a trio, the sound on this album is big and bold. Music wise, the music is somewhere between symphonic prog, hard prog, some prog metal and a lot of neo-prog.

The music is mainly neo-prog and has it's base in that genre. Sci-fi is the concept and music though.

The album is long.... almost one and an half hour long. It is a concept album and it has a lot of guitars and vocals.

The overall standard is good throughout. It has a nice blend of tech and melodies.

Check out this album if neo-prog and sci-fi floats your boat.