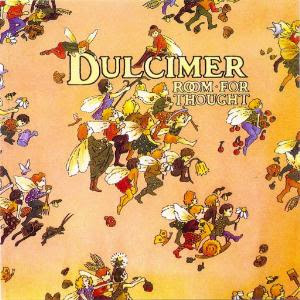 The third album from this British band.

The band was a trio with a lineup of flute, bass, guitars and vocals.

Their debut album was pretty good and I had the joy of reviewing it a week ago or so in this blog. Their albums is hard to find and I have only found this album among their six studio albums. The last one released in 1997.

The music is pretty much vocals based.

The music on this album is acid folk with some psych and early 1970s prog influences.

There is some pretty good small details on this forty minutes long album.

The songs are decent and this album is a good choice if acid folk floats your boat.