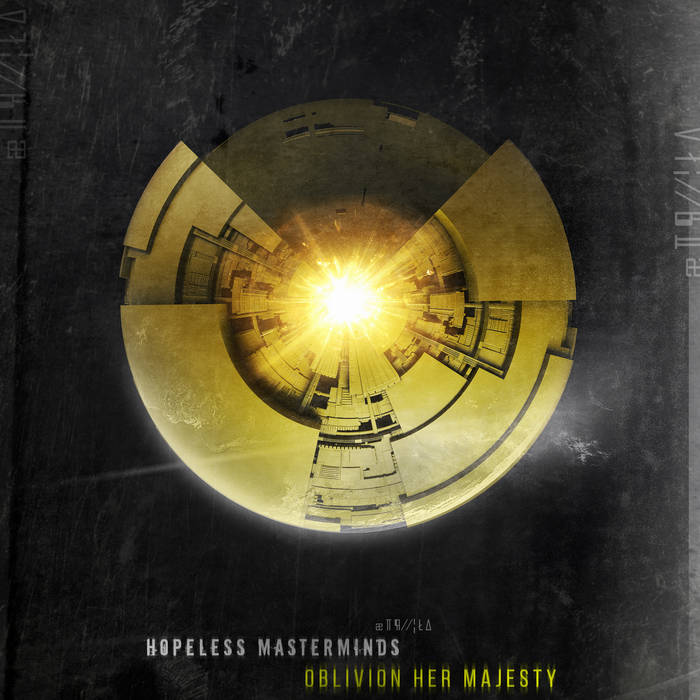 The band is a quintet with a lineup of drums, bass, guitars, keyboards, electronix and vocals.

This album was sent to me as a progressive rock album. It has taken me some time to review it....

Progressive rock ? More like a mix of post-punk, post-metal and US rock.

A good reference is the British band Thumpermonkey. That kind of experimental rock/post-metal.

The music has some pastoral moments where it comes across as a US rock album. But there is also a lot of shouting and wild, heavy music here. Some of the music is well harsh and dis-harmonic.

The result is not too bad. This band has some talent and I hope we will hear more from them.

This is a decent album which can be obtained from here.