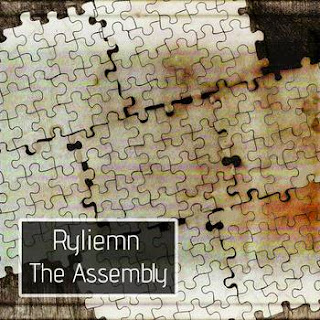 The one and only album from this US one man band.

Ryliemn is Rylie Nelson on vocals, guitars and probably a lot of programmed instruments.

He got some help from two guest vocalists.

This is another one man and his computers album released on Bandcamp.

That is not a bad thing and I think albums like this deserve a review in this blog.

The music is a mix of college rock, grunge, art-rock and rock. There is some metal and neo-prog too here.

The guitars and vocals are pretty good and the dominating instruments here.

The songs are pretty long and the artist has ambitions with this album.

The songs are pretty decent but does not really impress. This is another album I fear has drowned among many similar sounding, but better albums.