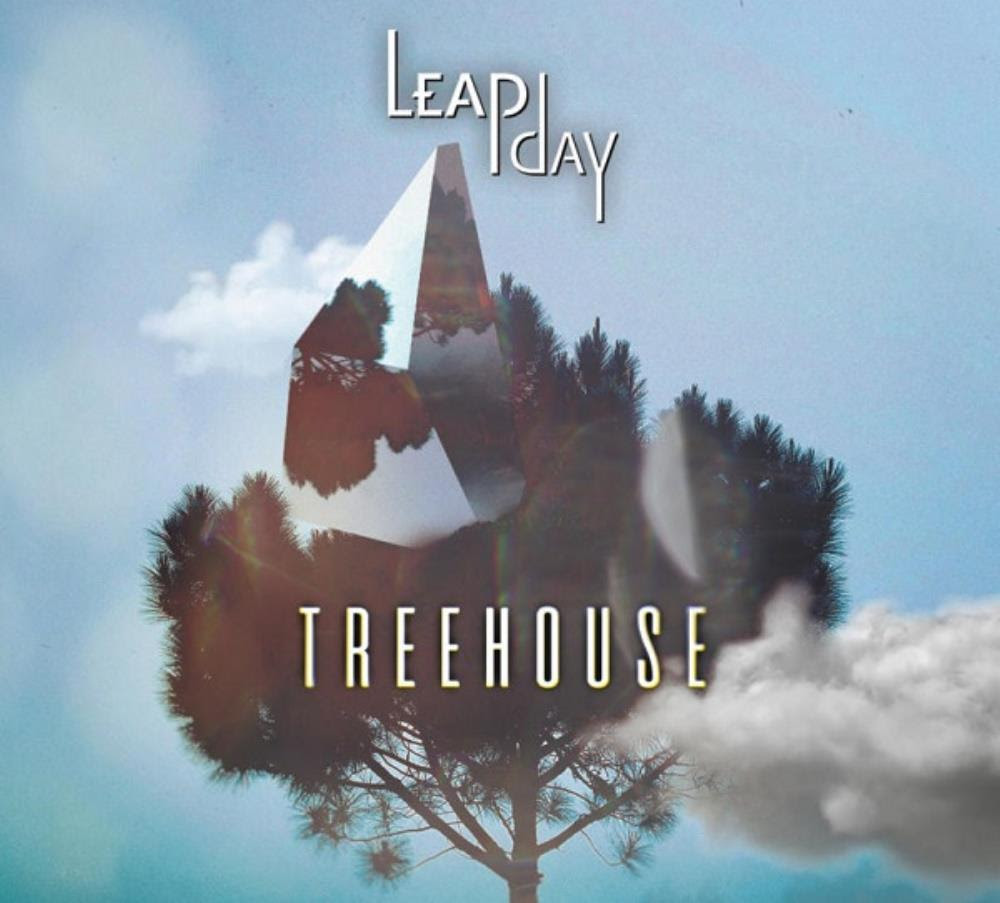 The sixth album from this Dutch band.

The band is a sextet with a lineup of drums, bass, guitars, keyboards and vocals.

This band was a side-project of King Elder and Flamborough Head before Leap Day became their main focus.

So what about Treehouse, their their sixth album ?

Leap Day fans can be joyful with this album. We still get elegant neo-prog here and one hour of it.

The vocals is pretty heavy accented and that is an issue. Beside of that, the vocals are fine.

The guitars are very good and the keyboards also adds their bits in the songs.

Some of the songs are indeed very good and this is therefore a very good album when we add the many very good details on this album.

Leap Day has again delivered a very good album and one neo-prog fans should check out.