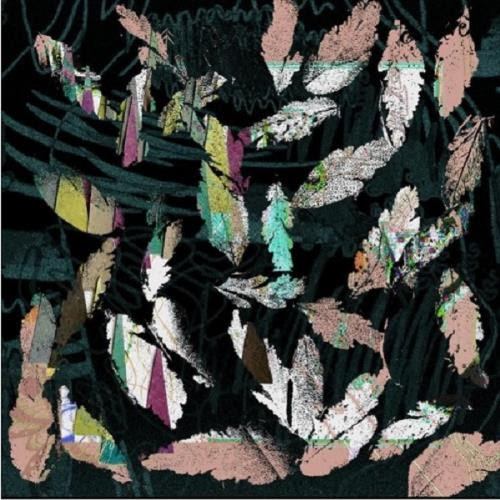 The debut album from this band from Finland.

The band is a sextet with a lineup of drums, bass, guitars, cello, keyboards and vocals.

Another band from Finland with their debut album... a Bandcamp album too.

There is a lot of progressive rock coming from the thousand lakes. And that is a good thing.

There are some art-rock in the vein of Gazpacho here and some post rock infused into their pretty folk rock sound dominated progressive rock.

The vocals are really good and there are also some wailing female vocals here.

The cello also adds a lot of melancholy to the music. Melancholy who drags the listener into the deepest forests of both Finland and Scandinavia.

The music is really good and this is an album well worth checking out. It is one of the better debut albums this year.