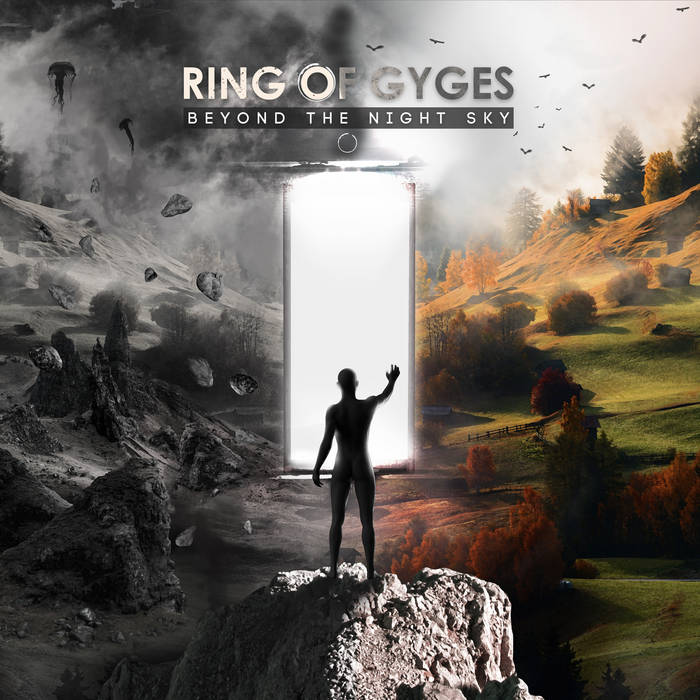 The debut album from this band from Iceland.

The band was a quintet with a lineup of drums, percussion, bass, guitars, organs, piano, synths and vocals.

The music on this album is a mix of progressive metal and neo-prog.

The vocals are really good and the band does a good job here.

The music is slightly sugary and too sweet for my taste.

It is though a mystery why this album is so unknown and obscure. Fans of melodic progressive metal would really like this album a lot. If follows this formula and never deviates from it.

The songs are decent to good. Nevertheless, check out this album.