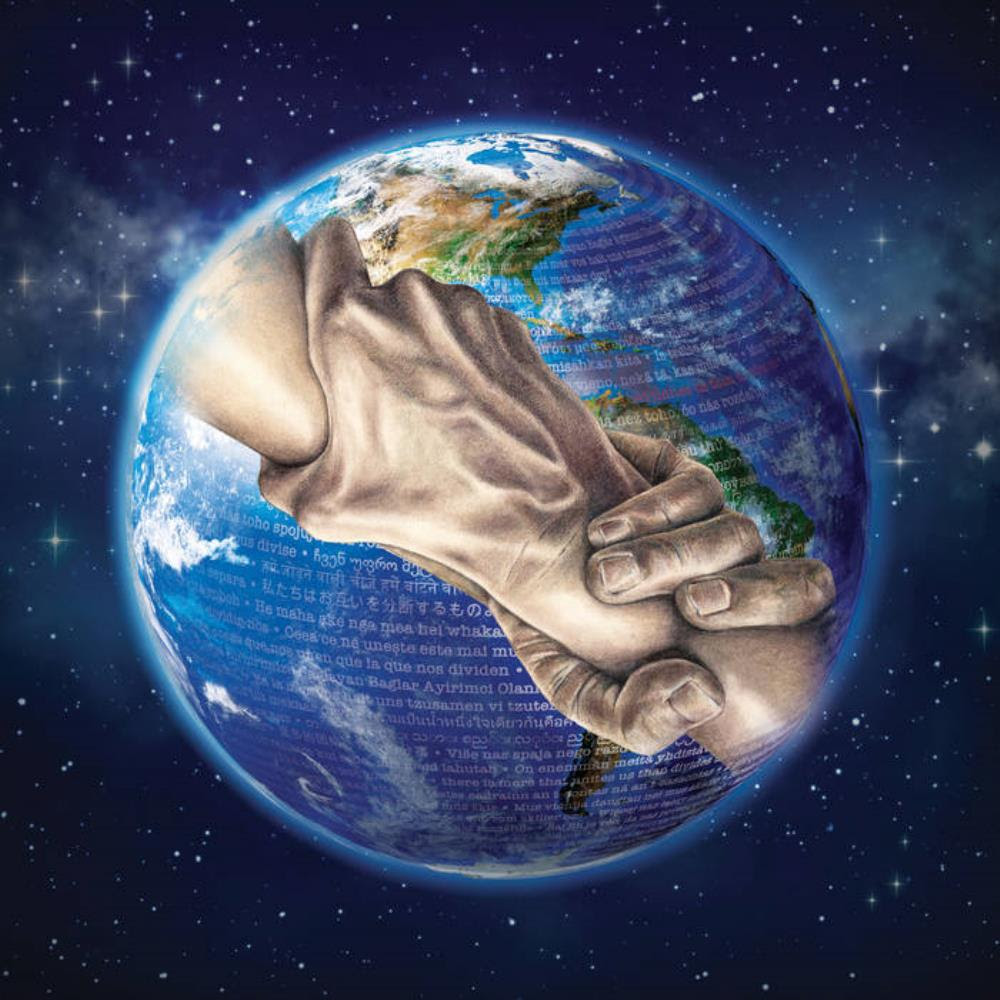 The 13th album from this British band.

The band was a quartet with a lineup of drums, bass, guitars, keyboards and vocals.

This review was done a week after the passing of the vocalist David Longdon. His passing is a big loss for us all. But mostly for his family and long term partner. R.I.P, David Longdon.

His vocals on this album is as usual great.

The music is again a mix of symphonic prog and neo-prog. The band is now the biggest British progressive rock band and that status is well deserved.

The band has scaled down their sound and setup on this album.

The music is still very good though.

This is not their best album. Nevertheless, it is an album well worth checking out and that goes for all their albums.