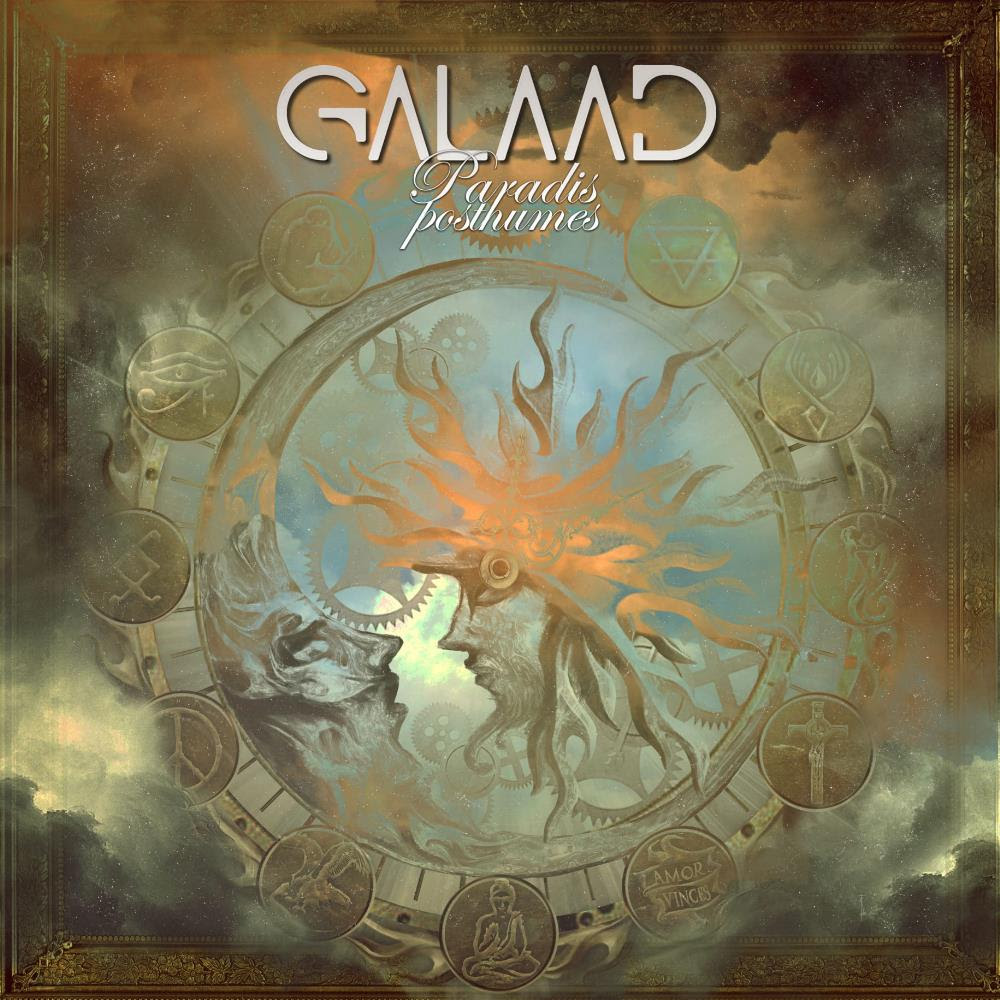 The fourth album from this band from Switzerland.

The band is a quintet with a lineup of drums, bass, guitars, keyboards and vocals.

I have been an admirer of this band for quite a while. So when I heard about this album, I got it more or less the same day it was released.

Galaad plays neo-prog pretty much influenced by the French symphonic prog scene. Yes, the vocals is in French. But the band is also leaning a lot on the first Ange albums.

The sound is pretty much neo-prog, though. It is a contemporary sound.

The music is really dynamic with a lot of interesting details. The vocals is very good, indeed.

This album is a smorgasboard for all neo-prog fans, indeed.

The quality is very good too and this one hour long album is not outstaying it's welcome in my sound system.

Check out this album from one of today's better neo-prog bands.