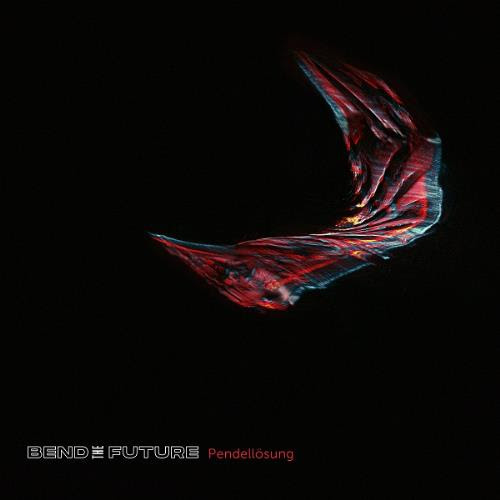 The band was a quartet on this album with a lineup of drums, percussion, bass, guitars, keyboards, saxophones and voices.

This band released an album last year and I was just about to publish a review of that album when I discovered that the album was their second album. So I got their debut album too.

The music is a mix of cool jazz and cool progressive rock.

There are some really cool saxophones here on the top of some half-acoustic and electric guitars. There are some voices but not real vocals here.

The music is pretty laid-back with some West-Coast influences.

The quality is good throughout these three quarters of an hour and it is obvious that this band is talented.

Check out this band.