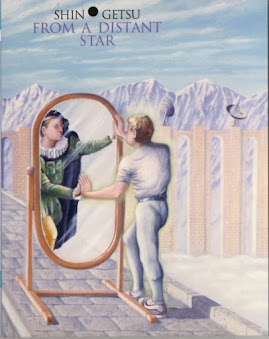 The second album from this band from Japan.

This Japanese band has got a bit of a mythological status in the scene after their self-titled 1979 debut album. An album I reviewed back in February 2009 for ProgArchives.

Their music is Japanese symphonic prog. That means a lot of Genesis influences.

That also goes for this album, indeed. Add a lot of Banco and PFM from the Italian prog scene too and you get it.

The vocals are in Japanese and that is a plus as the music itself is universal, although pretty much Japanese too.

The music is very pastoral with these Italian influences.

The songs are indeed very good and the symphonic prog part of me is really enjoying this album.

Check out this very good album.