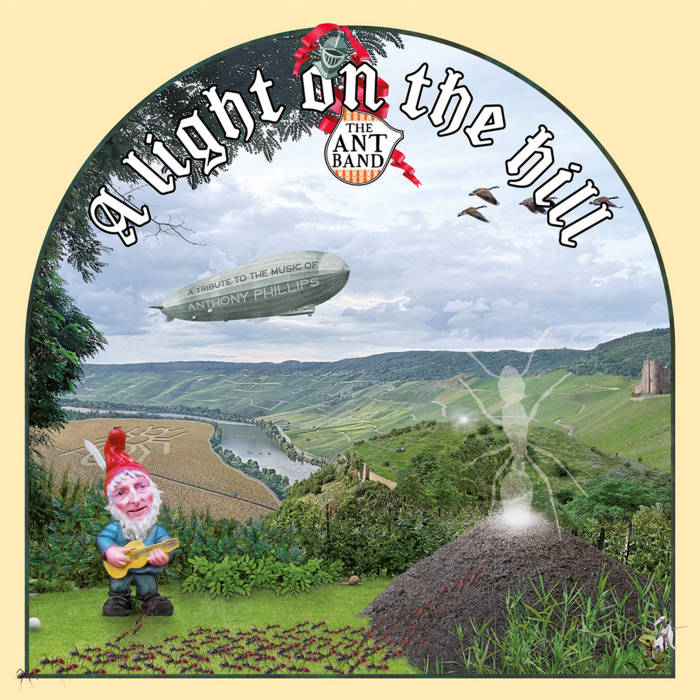 The debut album from this German band/project.

Steve Hackett plays guitars on one of the tracks.

Those who knows the prog rock history would catch up on the cover art work and the band name. Is it not an Anthony Philips associated band ?

Indeed, it is. He does not play here. But this is a very unofficial tribute band and album to his honour.

The music is a mix of Anthony Philips era Genesis, some of his solo stuff and self made stuff.

The music is melodic progressive rock. There are a lot of symphonic prog influences here too.

The music is good and it has to be good as it is party based on Genesis and Anthony Philips. The music is not overly exciting and it is not an album that raise the roof in my office.

It is a good, solid melodic progressive rock album.