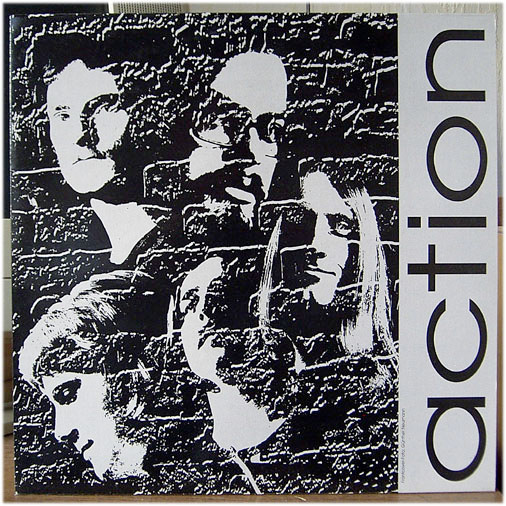 The one and only album from this band from Germany.

Being from Germany and playing some progressive rock, this band is very often being labeled a krautrock band.

And there is very good reasons for that. But there is more to this album than that.

The English vocals are good and fitting this hard rocking music we get on this album. The music is still pretty melodic with some psych and some really good organ solos.

There are also some good guitars here and some of the music is also drifting towards symphonic prog.

The quality is somewhere between decent and good throughout this album. An album who was re-released on CD through Garden Of Delight in 2009. Go for the CD as it has three good live tracks.

This album is a bordering to being a hidden gem.