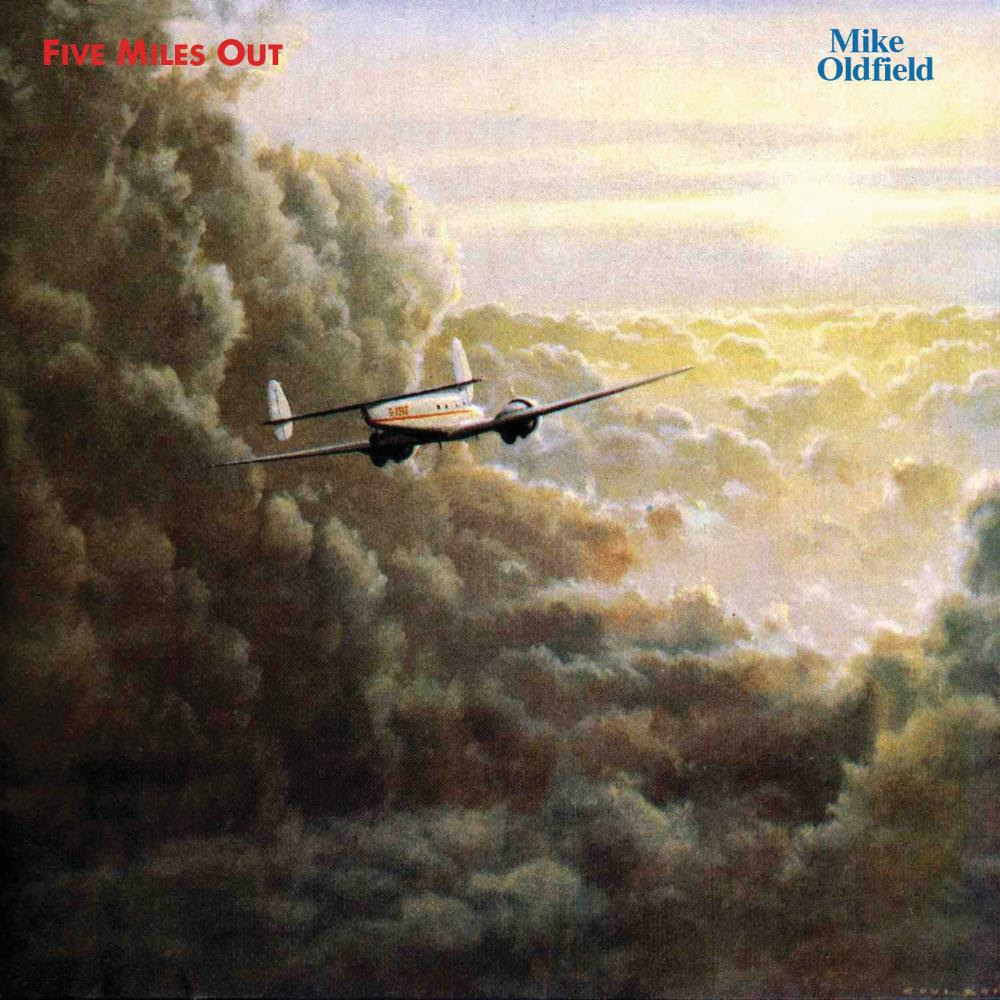 The eight album from this British artist.

He got help on strings, woodwinds, drums, percussion, synths, keyboards and female vocals.

Maggie Reilly is with him on female vocals and Carl Palmer from ELP has joined as a drummer.

We are still getting a lot of the same from Q.E.2 on this album too.

That means classical pieces with some pop and keltic folk rock.

His music is still five miles better than most ambient music and this is album proves this. The Irish references are very good and gives this album a very good sound and ambience.

The music is really good here too.

I got a lot of respect for Mike Oldfield although ambient music is really not my thing. But this is still a good album and I will save up this album for the coming decades, to be treasured and listened to again and again.