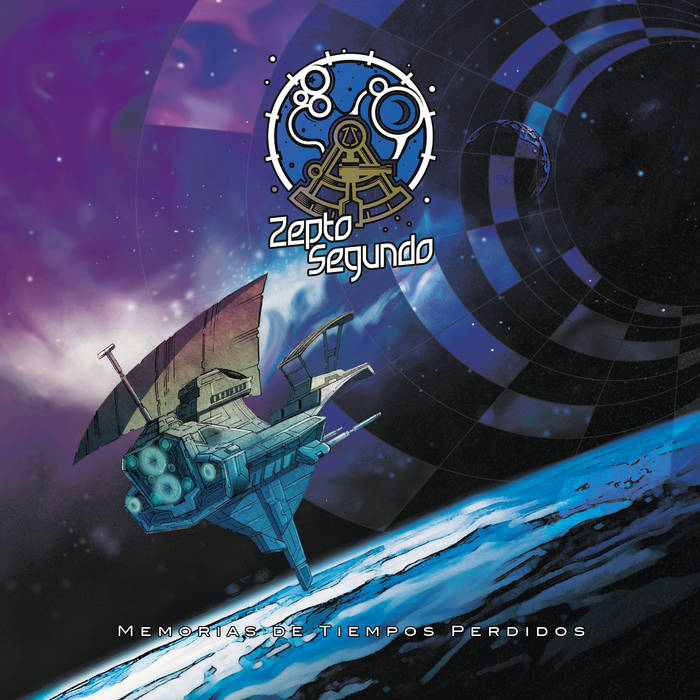 The one and only album from this band from Costa Rica.

The band was a quartet with a lineup of drums, bass, guitars, synths and vocals.

This album was released though Bandcamp and I got it some years ago. I still got hundreds of albums for review and the time has now come to this album.

The band is from Latin America and that shows in their music.

The music is indeed a mix of Latin American rock, jazz, Spanish prog and rock.

Spanish prog is probably the label their music deserve.

The album is clocking in at fifty-two minutes and the music is pretty cool with some good vocals and guitars.

The quality is not really here though and that is my gripe with this album.

It is a decent enough album but nothing more than that.