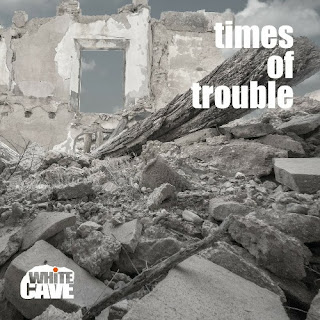 The debut album from this band from the Netherlands.

The band is a trio with a lineup of drums, bass, guitars, keyboards and vocals.

I was sold this album on the basis of it being a symphonic prog album.

There are some neo-prog on this album. But most of it is rock and AOR.

The vocals are good and the musicians is doing a job on this not so technical difficult stuff. The band is more about creating ambience and good songs instead of being clever and technical.

The songs are not good at all and this album falls a bit flat on it's face.