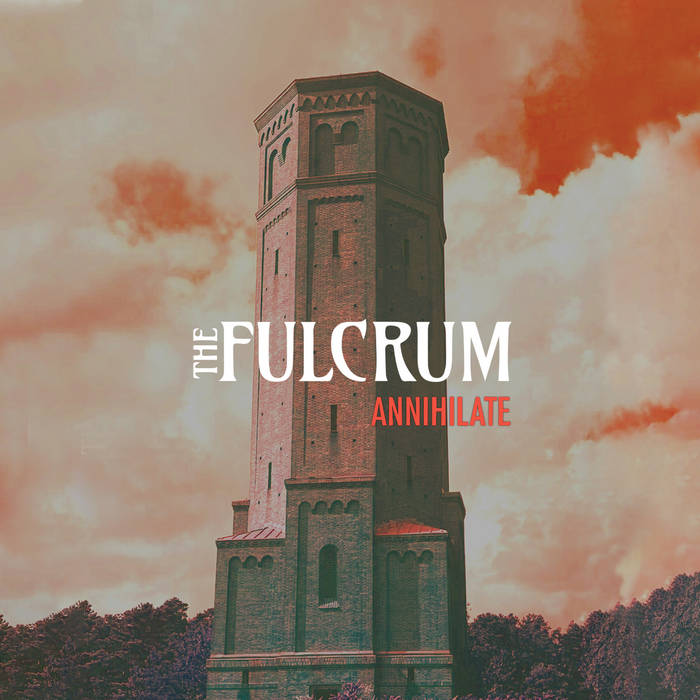 The debut album from this band from New York, USA.

This is a new band to me. They released their album through Bandcamp and has got some positive reviews.

Their music hard rock. Hard rock with some heavy metal influences and a lot of prog rock influences.

The vocals and the music is muscular and the sound is powerful.

There is no songs here who springs out and defines this album. But all songs are good and the band is really talented, fronted by a really great vocalist.

This is an album fans of hard rock and hard prog should check out.

I hope we will hear a lot more from this band in the future.