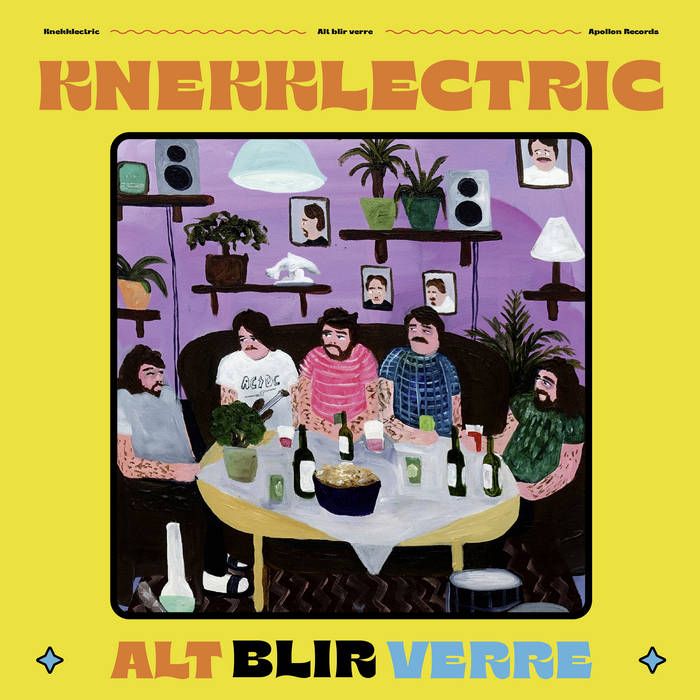 The third album from this Norwegian band.

The band is a quintet with a lineup of drums, bass, guitars, organ, keyboards and vocals.

The reason is that the band plays some form for progressive rock.

Both the music and the lyric is very quirky and nerdy.

This is music played by nerds and for nerds.

The music has a good sound with some half-acoustic guitars and some subtle organs too. The vocals is really cool too.

I am really surprised by this album. It could had been better as it falls a bit short when it comes to really great melodies.

This is a good to very good album, well worth checking out.