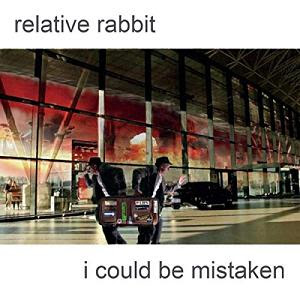 The one and only album from this US band.

The band is a duo with a lineup of drums, bass, guitars, keyboards and vocals.

This album has by sheer mystery made it's way to the top of my to-review list. Hence, I am reviewing it.

I have no idea about this band as the album was digitally released.

The music is a mix of vaudeville rock, US neo-prog and art rock. Add some college rock too and you get it.

The music is also pretty commercial and quirky at the same time.

I guess this is what US rock fans anno 2019 was listening to.

There is some interesting details here to make this album pretty interesting.

It is still miles from being a good album and only fans of modern US rock will like this album.