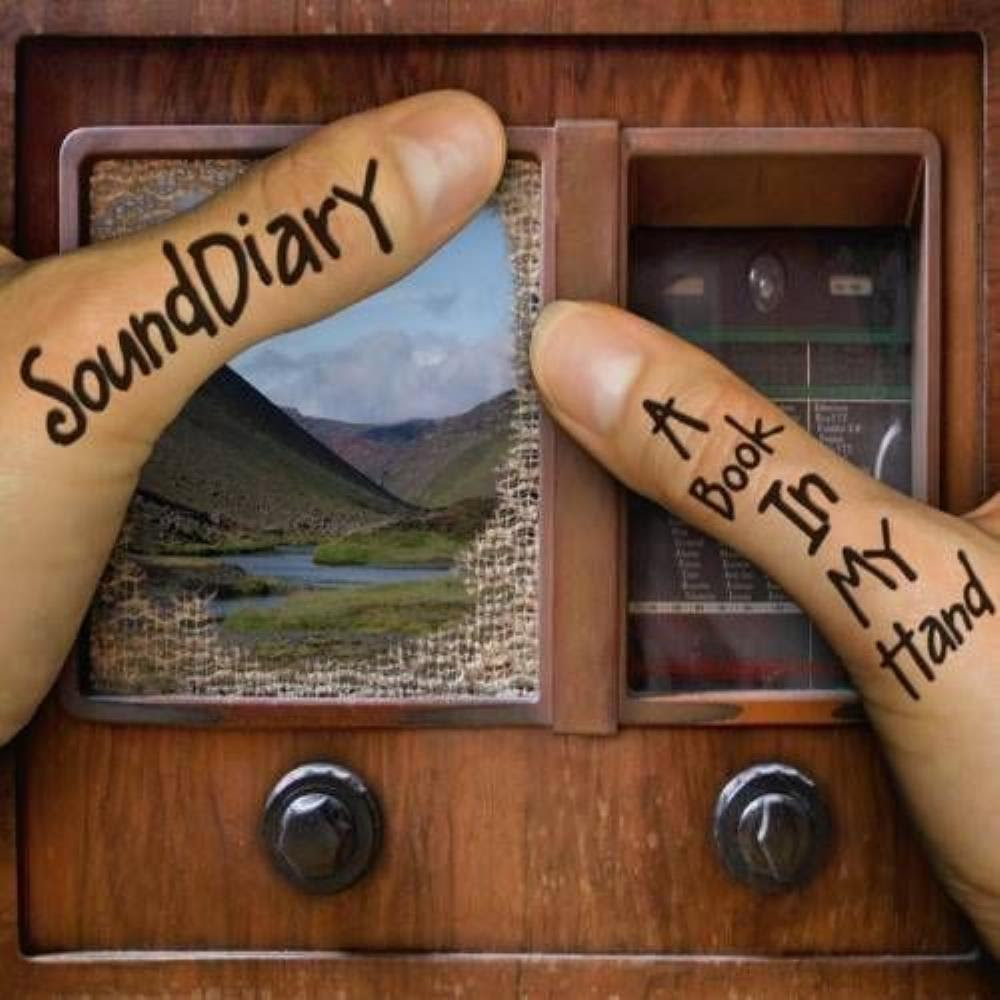 The second album from this Austrian band.

The band was a quintet with a lineup of drums, percussion, keyboards, bass, guitars and vocals.

This is another new band to me.

I have not had the chance to hear their first or third album. Their third album is so far their latest album.

Based on this, their second album, I hope we will hear a lot more from this band. I will also probably get their two other albums too and review them.

The music is a mix of German & Polish neo-prog, a bit Marillion and a bit Pink Floyd. Add some Radiohead too into the mix.

The vocals is very good at times. The tempo is a bit laid back.

The music is good throughout with some good melodies and details. There is a lot to be enjoyed on this album from this rather unknown band. A band who deserve a lot more recognition.