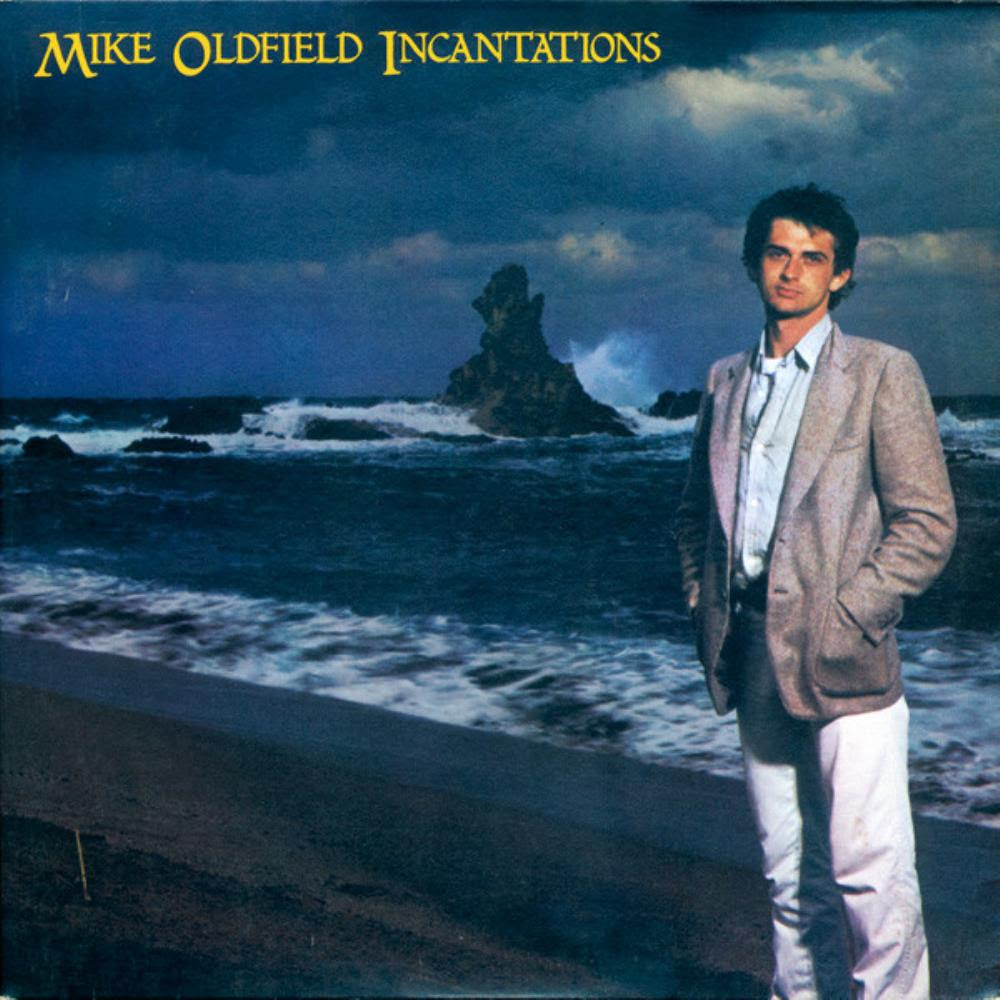 The fifth album from this British artist.

During the last ten years, I have sporadic reviewed his first three albums. That is Ommadown, Tubular Bells and Hergest Ridge. But I have not gone through his full studio discography before........ now.

I am starting with his fifth album as this is the first one I have yet to review.

It is said this is one of his final flirts with classical music before he went down the songs tradition.

This album is seventy-two minutes long and it has some female vocals and some choirs. The rest is some good electric guitar solos and synths.

The music is not really that interesting. It is very, very much the same theme and the shine falls of this album and music halfway through these seventy minutes.