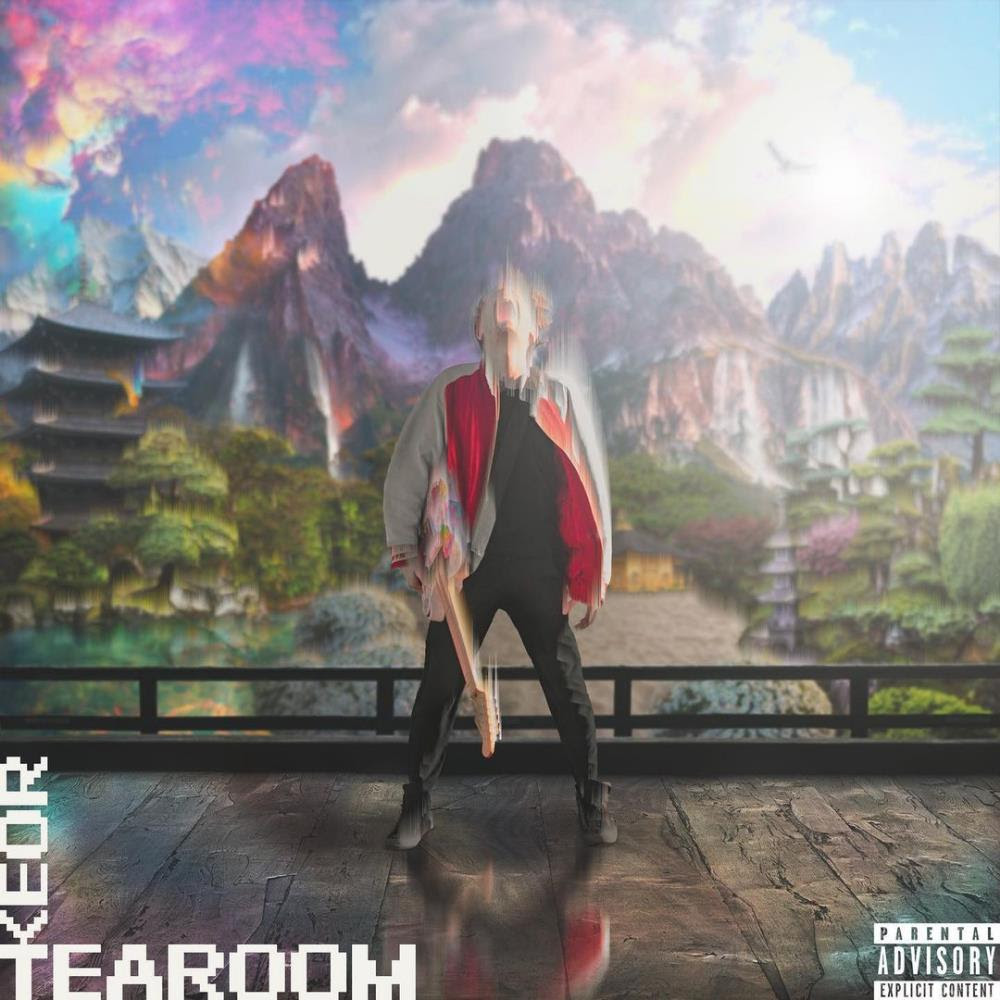 The third album from this French artist.

Victor Miranda Martin Keor did the keyboards, guitars and vocals.

He had help from some other musicians who added guitars, flute, drums and backing vocals.

His 2018 album Petrichor was a good album and made me interested in this album when it arrived.

The music on Tearoom is all over the place.

From mostly eclectic rock and theatrical rock to some more melodic stuff. There is also a lot of Middle East folk music here too.

Everything is bungled together as in a concept album. There is some spoken words who does not really bring clarity to the concept.

The word here is "eclectic" and it is indeed that. It is also pretty unhinged too.

The quality is barely decent. It is a massive disappointment compared to Petrichor.

Hence my lack of enthusiasm for this album.