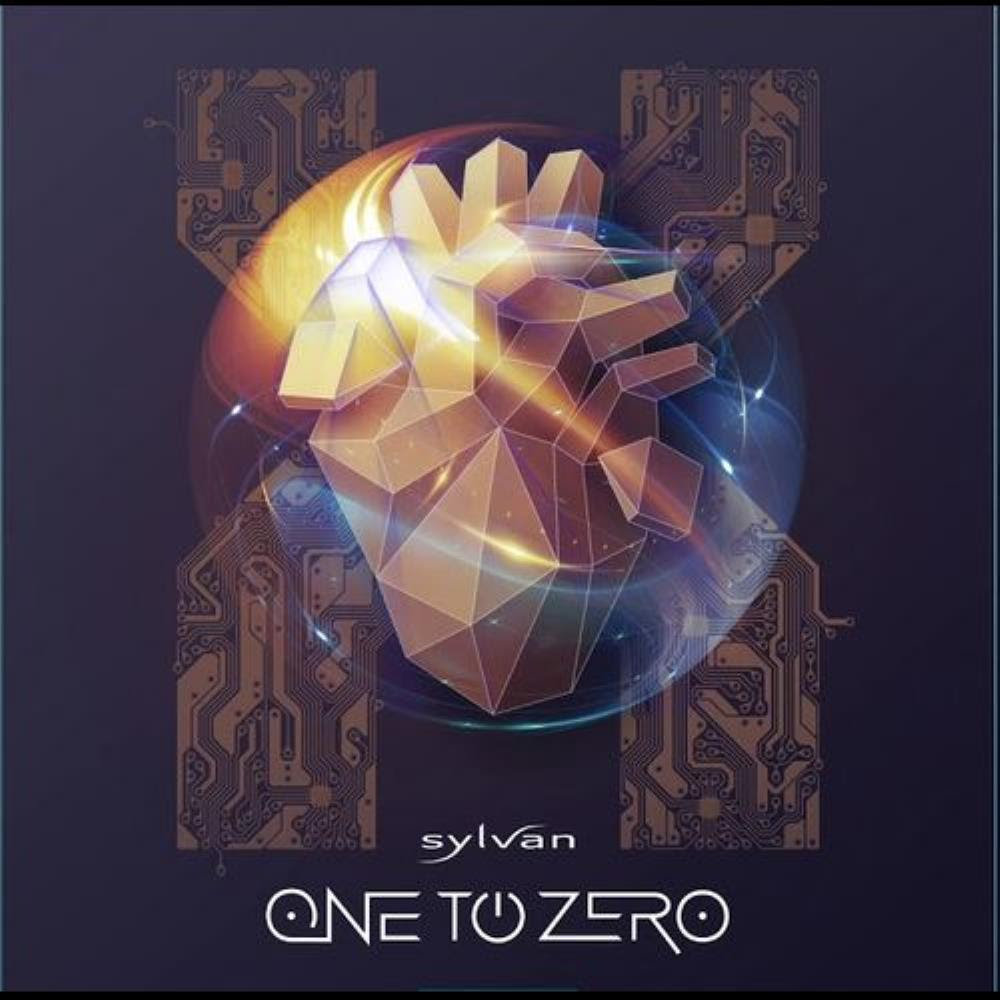 The 10th studio album from this German band.

The band is a quartet with a lineup of drums, bass, grand piano, keyboards and vocals.

A handful of guests contributed with guitars, viola, violin, keyboards and vocals.

This band is one of the greatest and best German neo-prog bands. They album debuted back in 1999 with their Deliverance album and has been a force to be reckoned with since then.

The band can be compared to IQ and to a lesser degree; Marillion.

Classic neo-prog in other words.

Sylvan has always had a metallic edge in their music and that is also the case on this album.

Their music is muscular in other words. It is also melodic too on this one hour long album.

There is no great tracks here and the album tails of at the end. This is another good album from this band. A band well worth following.