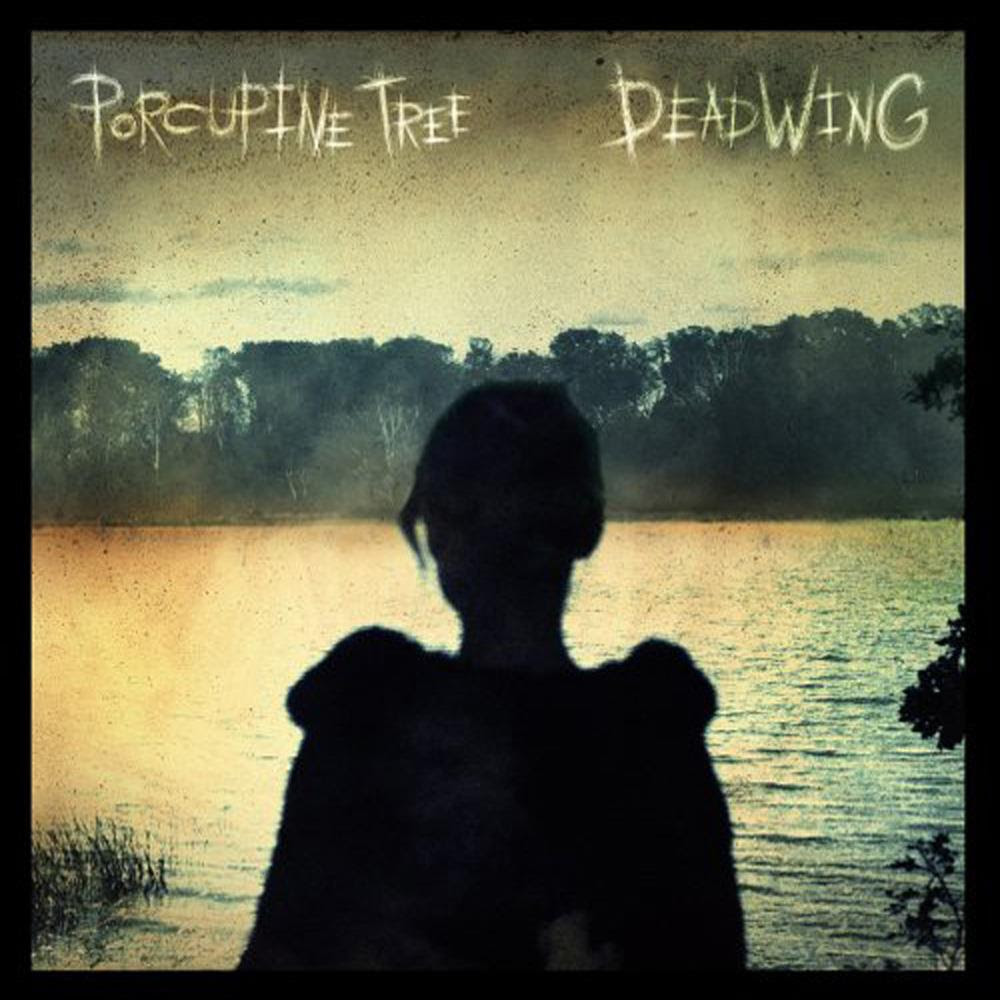 The eight album from this British band.

The band was a quartet with a lineup of drums, percussion, bass, guitars, dulcimer, piano, synths, keyboards and vocals.

I did the reviews of the first seven Porcupine Tree albums years ago for # 1 of this blog before I dropped the band and decided to do the remaining three albums on a later date.

That time has now come and I am doing these three albums this autumn.

This band is one of the biggest bands in the progressive rock scene and it's founder Steven Wilson is one of the most influential musicians and persons in the scene. And rightly so. It is a deserved status for both him and this band.

The music on Deadwing is melodic hard prog with a lot of Marillion influences.

The band has gone melodic here with some medium long songs. The songs are really accessible and offers both ear candy and a lot of intricate details.

The result is a very good album and one to have in your collection of progressive rock albums.